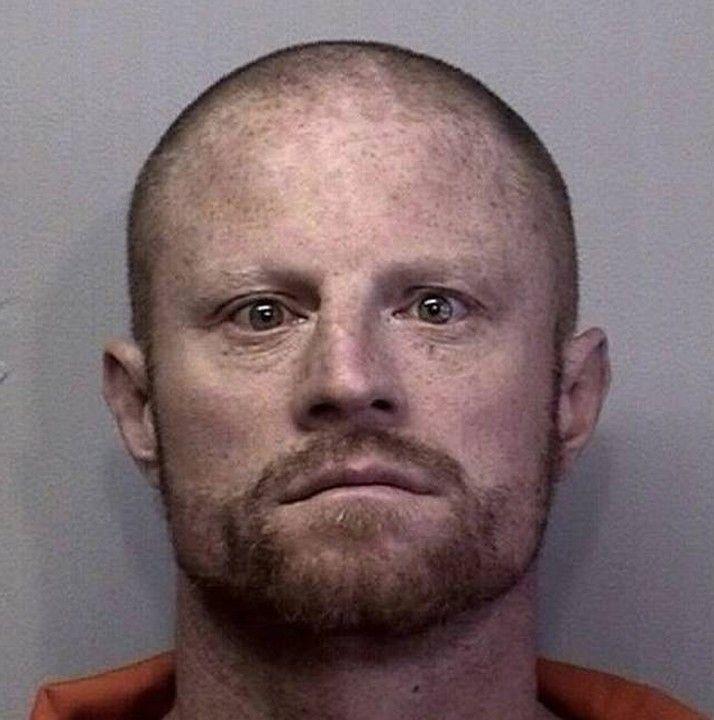 A man convicted of raping a child escaped from a Kansas prison Saturday — just three days after his arrival, authorities said.

The inmate, identified as Robert Terrell, 36, jumped a fence on the west side of the Winfield Correctional Facility around 8:50 p.m., according to a Facebook post by the Cowley County Emergency Communications department.

Terrell was described as being a white man with red hair, standing 5-foot-5 and weighing 154 pounds.