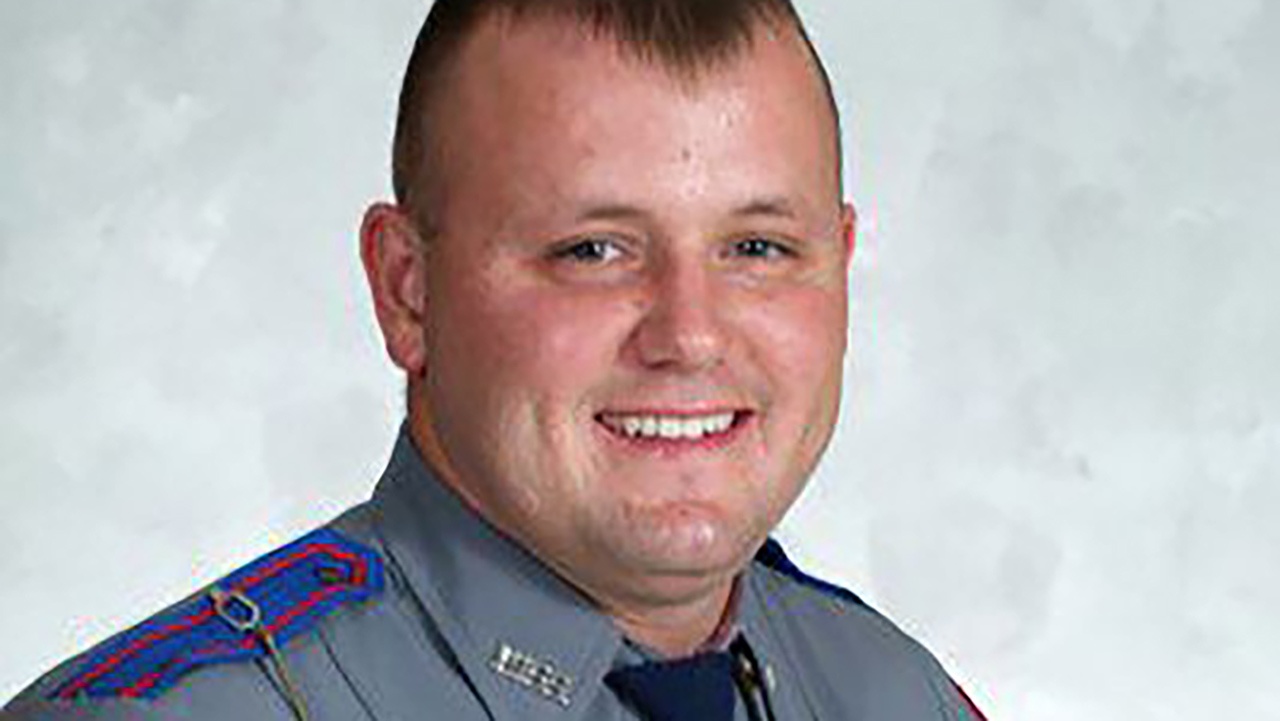 An off-duty Mississippi state trooper was shot and killed Sunday, a day after two police officers were killed in a different shootout, authorities said.

Off-duty Trooper Kenneth Joshlin Smith, 32, was found with a gunshot wound when authorities responded to a report of a shooting in Hatchie Bottom at around 12:45 a.m., the Mississippi Department of Public Safety said in a news release. Smith was pronounced dead at the scene. A 38-year-old man was also found with a gunshot wound at the scene. He was taken to a hospital with non-life threatening injuries, according to the Clarion Ledger.

Troy Anthony Eaton, 43, of Rienzi, was identified as the suspect in Smith’s fatal shooting. He surrendered to police at around 5:30 a.m. after a manhunt.

Smith will be remembered as a “great trooper and an even better person. He will be missed. We are praying for his family,” Alcorn County Sheriff Ben Caldwell said.

Eaton was being held in the Tippah County Jail without bond, a jail official told the Daily Journal. The shooting was still being investigated.