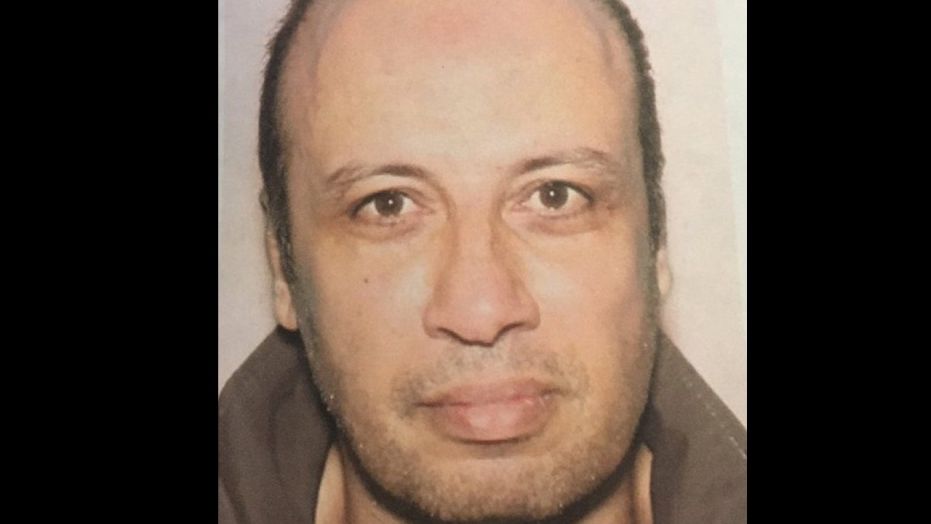 Authorities in Harrisburg, Pa., were wondering Friday what drove a 51-year-old man to go on an afternoon shooting spree in which he apparently targeted police officers.

One Pennsylvania state trooper was shot during the spree, but she was expected to make a full recovery, authorities said.

The suspect had chased the trooper during one of three shootings that began at around 4 p.m., PennLive reported.

Ed Marsico, Dauphin County district attorney, said police were deliberately targeted, and that El-Mofty was slain as he fired at officers while carrying two rifles and a shotgun, PennLive.com reported.