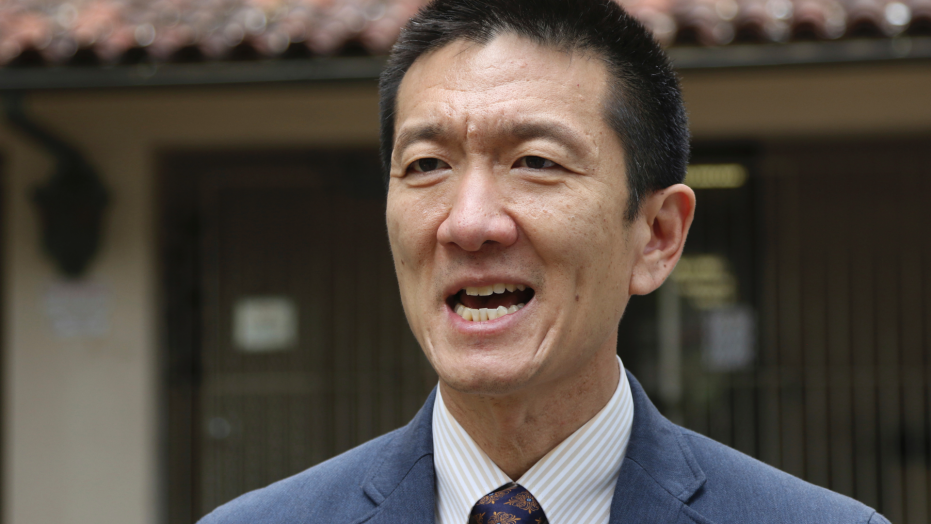 HONOLULU –  A federal appeals court panel has ruled that President Donald Trump once again exceeded the scope of his authority with his latest travel ban, but the judges on the 9th U.S. Circuit Court of Appeals put their decision on hold pending review by the U.S. Supreme Court, meaning the ban involving six majority Muslim countries will remain in effect.

The 77-page ruling released late Friday says Trump’s proclamation makes no finding whatsoever that simply being from one of the countries cited in the ban makes someone a security risk.

Hawaii, which is suing to stop the ban, has argued that it will be harmful because families will be separated and university recruitment will be hampered.

Earlier this month, the Supreme Court lifted temporary lower court orders that had prevented the latest ban from taking effect.