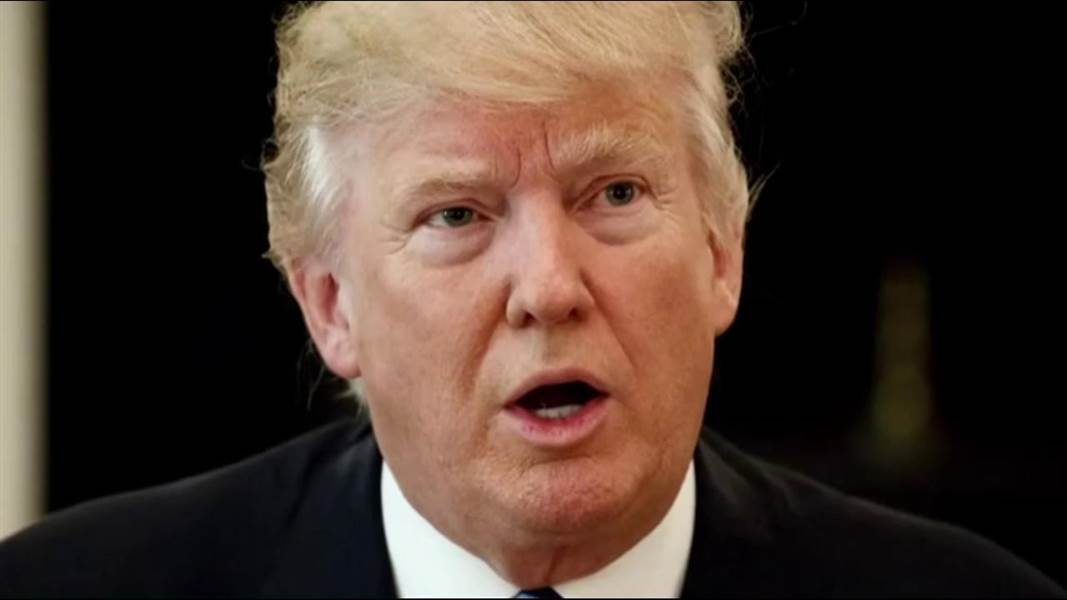 A trio of federal appellate judges in San Francisco on Monday ruled against President Donald Trump’s second try at imposing a so-called “travel ban” that would restrict refugees and people from six predominantly Muslim countries from entering the U.S.

The 9th U.S. Circuit Court of Appeals panel unanimously upheld an earlier decision by a federal judge in Hawaii to block the government from enforcing Trump’s executive order.

“The Immigration and Nationality Act (“INA”) gives the President broad powers to control the entry of aliens, and to take actions to protect the American public,” the judges wrote in their opinion. “But immigration, even for the President, is not a one-person show. The President’s authority is subject to certain statutory and constitutional restraints.”

Trump, the judges wrote, “exceeded the scope of the authority delegated to him by Congress” and they disputed his claim that there weren’t adequate safeguards in place to keep terrorists out.