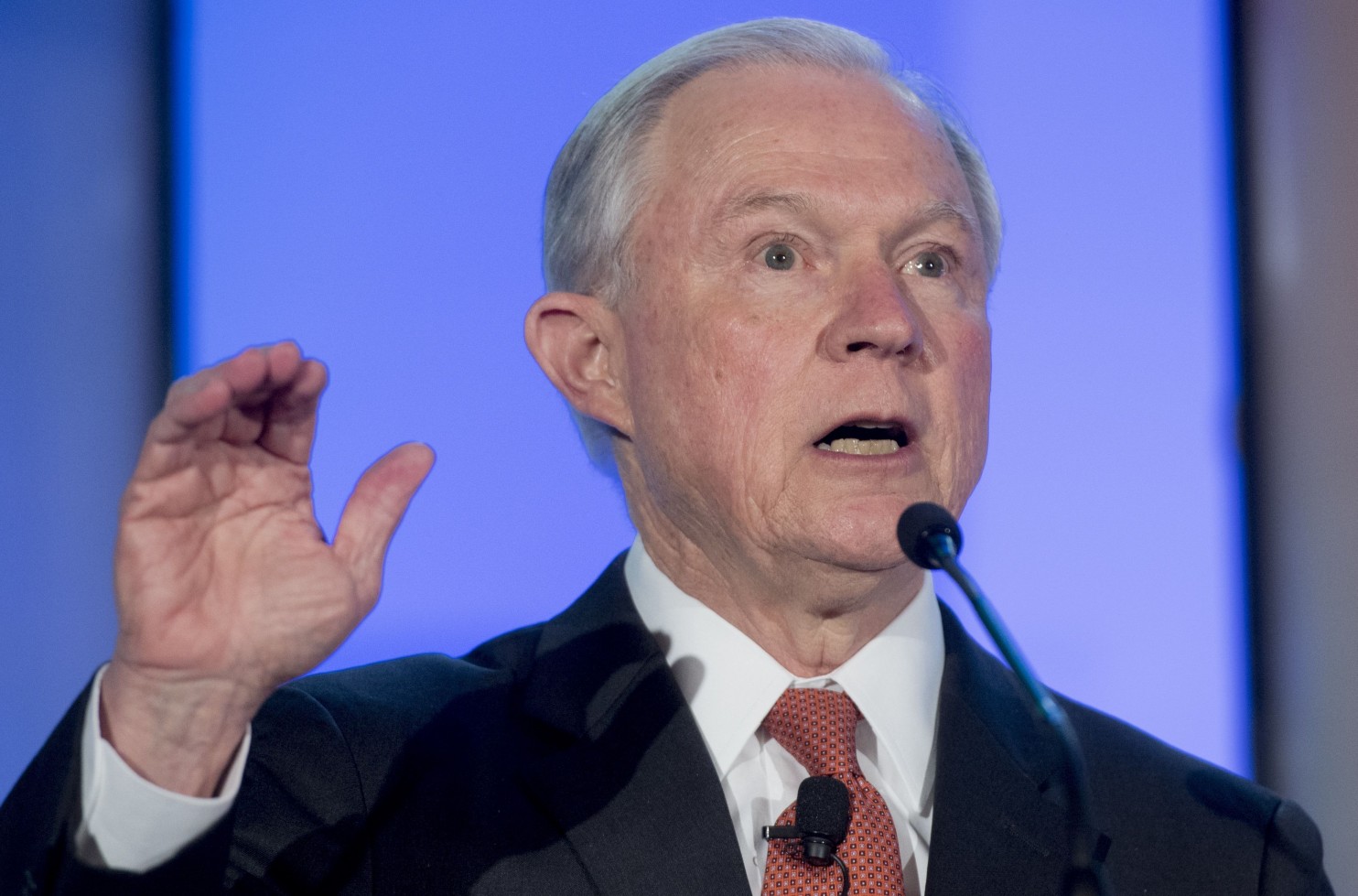 Attorney General Jeff Sessions is asking congressional leaders to undo federal medical marijuana protections that have been in place since 2014, according to a May letter that became public Monday.

The protections, known as the Rohrabacher-Farr amendment, prohibit the Justice Department from using federal funds to prevent certain states “from implementing their own State laws that authorize the use, distribution, possession or cultivation of medical marijuana.”

In his letter, first obtained by Tom Angell of Massroots.com and verified independently by The Washington Post, Sessions argued that the amendment would “inhibit [the Justice Department’s] authority to enforce the Controlled Substances Act.” He continues:

I believe it would be unwise for Congress to restrict the discretion of the Department to fund particular prosecutions, particularly in the midst of an historic drug epidemic and potentially long-term uptick in violent crime. The Department must be in a position to use all laws available to combat the transnational drug organizations and dangerous drug traffickers who threaten American lives.

Sessions’s citing of a “historic drug epidemic” to justify a crackdown on medical marijuana is at odds with what researchers know about current drug use and abuse in the United States. The epidemic Sessions refers to involves deadly opiate drugs, not marijuana. A growing body of research (acknowledged by the National Institute on Drug Abuse) has shown that opiate deaths and overdoses actually decrease in states with medical marijuana laws on the books.