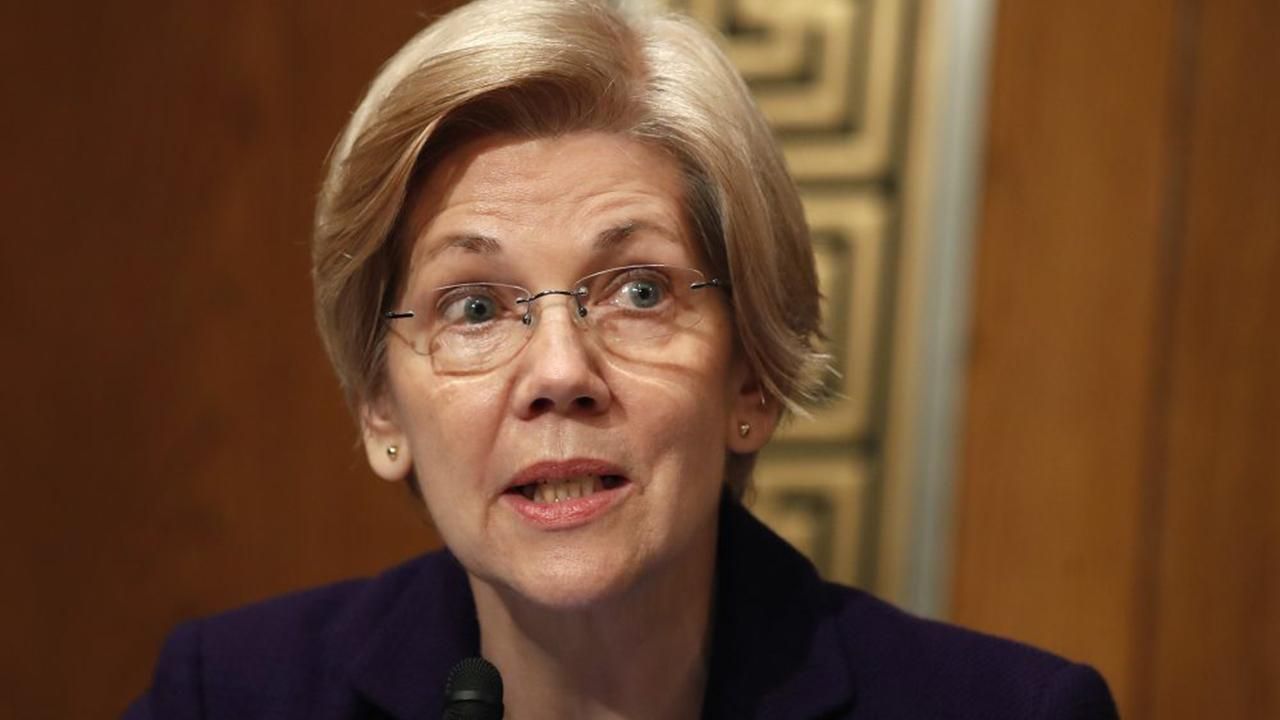 Sen. Elizabeth Warren fueled rumors that she might run for president in 2020 after delivering what sounded like a stump speech Friday. In it, she said she’s not afraid to be “the underdog.”

Speaking at the Netroots Nation convention in New Orleans, the Massachusetts Democrat talked about the “politics of division” she said had been sowed by the Trump administration.

“Frankly it might be the one thing that Donald Trump is really good at, that and kissing up to two-bit dictators,” she said as she blew a kiss into the air.

Warren appeared to be stumping as she talked about unity and democracy.

Warren said separately, while speaking to Congressional Black Caucus Chairman Cedric Richmond at Dillard University in New Orleans that Trump’s presidency has caused her to reconsider her decision not to run in 2016.