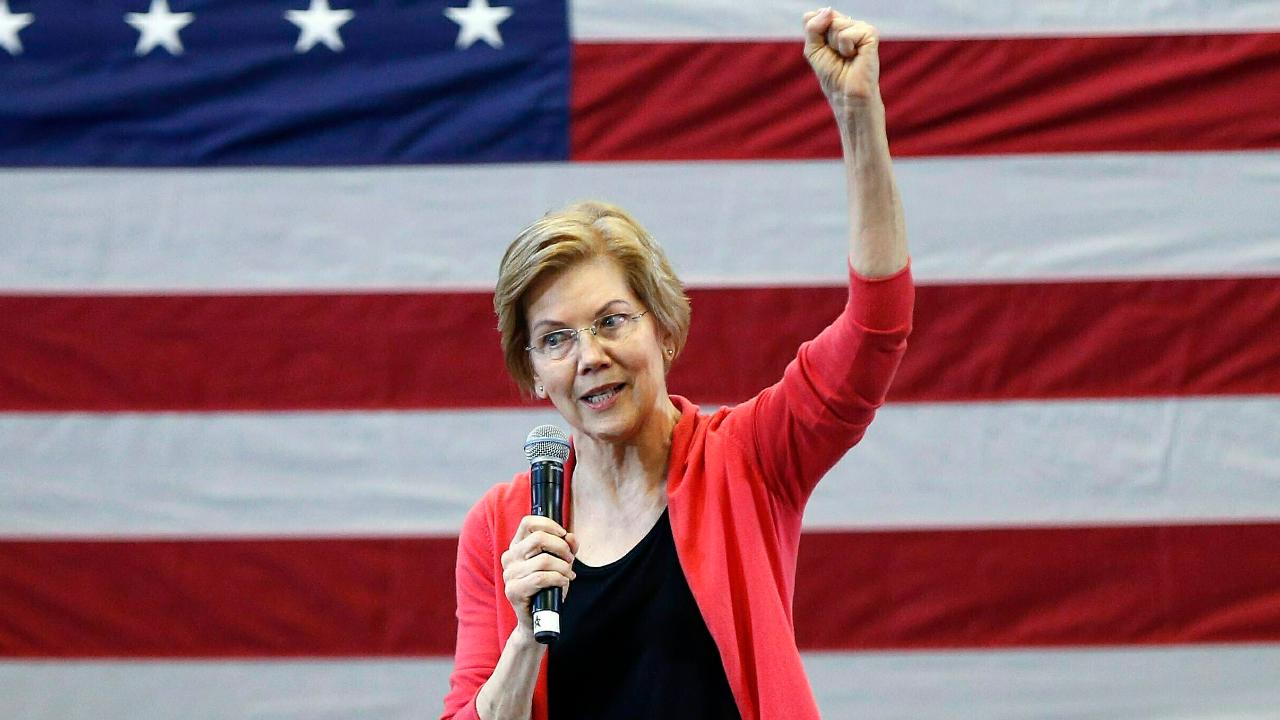 Sen. Elizabeth Warren, D-Mass., formally announced her candidacy for the 2020 Democratic presidential nomination on Saturday, saying she wants to fight for “an America that works for everyone.”

“This is the fight of our lives. The fight to build an America where dreams are possible, an America that works for everyone. I am in that fight all the way,” she told supporters. “And that is why I stand here today: to declare that I am a candidate for President of the United States of America.”

The left-wing firebrand, who launched an exploratory committee in December, made the announcement in Lawrence, Mass., a faded mill city with a heavily Latino population. The Warren campaign eyed it as the place where families fought back against mill owners who sought to slash wages in 1912.

“Lawrence has a history of working people coming together to make change, where the fight was hard the battle was uphill and where a group of women led the charge for all of us,” Warren said ahead of the announcement.