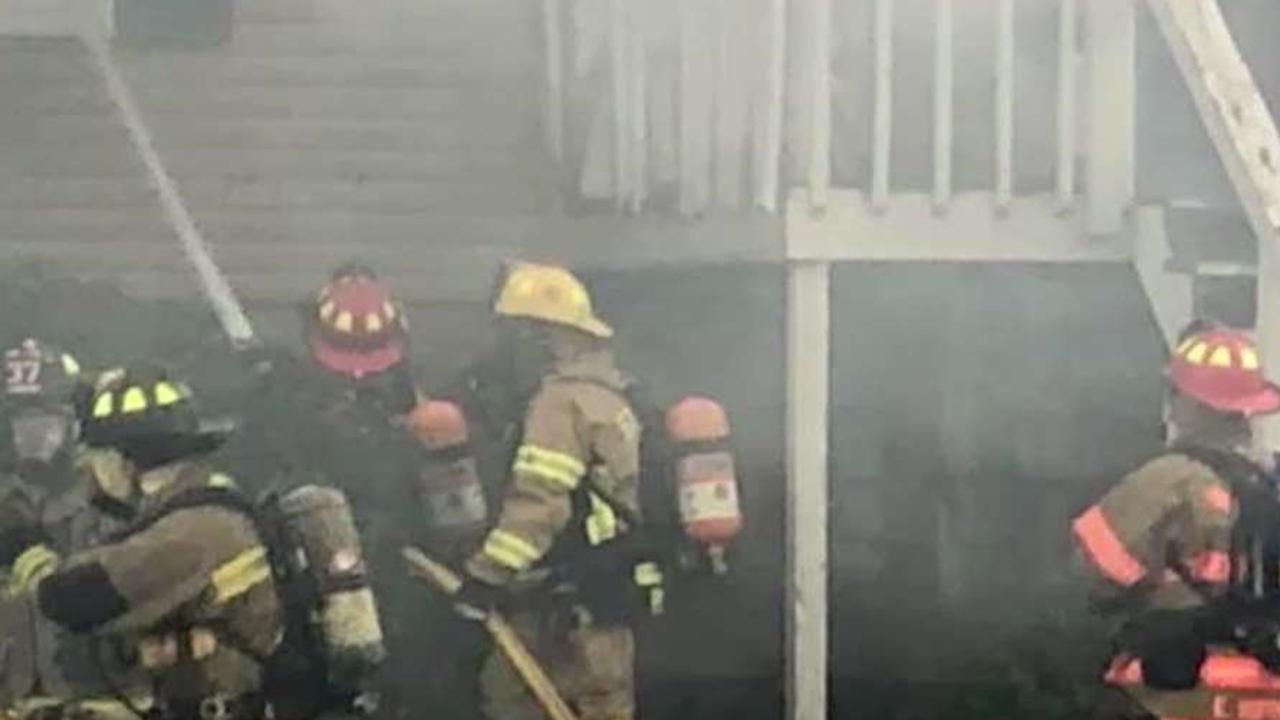 East Stroudsburg, PENNSYLVANIA – A generational decline in volunteerism has brought about a public safety crisis in Pennsylvania, with the number of volunteer firefighters reaching startling lows.

More than 90 percent of the state’s fire companies are volunteer, and since the 1970s the number of volunteer firefighters has declined by 88 percent.

What’s more, state officials warn that the rest of the country could find itself in a similar position very soon, as roughly 70 percent of the nation’s fire departments rely on volunteers.

“We can’t fight a structure fire with four guys on a truck. If that’s the only truck on the road, I have to call other departments, two or three departments most of the time,” said Stroudsburg Township Fire Chief William Unruh. “We want to make sure we all go home at the end of the day.