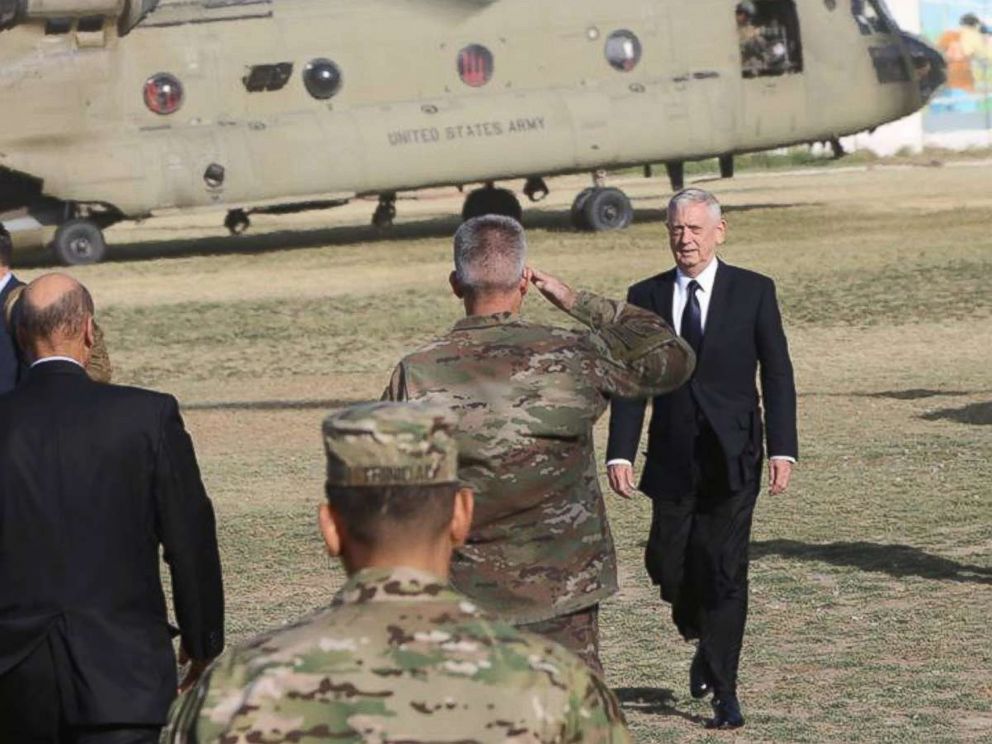 The Taliban and ISIS are both taking credit for a rocket attack on Kabul’s airport early Wednesday just hours after U.S. Secretary of Defense James Mattis landed in Afghanistan for a surprise visit.

A barrage of up to 40 rounds of munitions hit the airport, including 29 rocket-propelled grenades, according to a U.S. military official.

In response to the attack, the U.S. conducted an airstrike to support an Afghan crisis unit on the ground, but “one of the missiles malfunctioned,” causing injuries to Afghan civilians, the U.S.-lead coalition said in a statement.

Mattis had left the airport hours before the attack took place. NATO Secretary-General Jens Stoltenberg, who was in Afghanistan with the U.S. defense chief, was similarly out of harm’s way when the rockets hit.