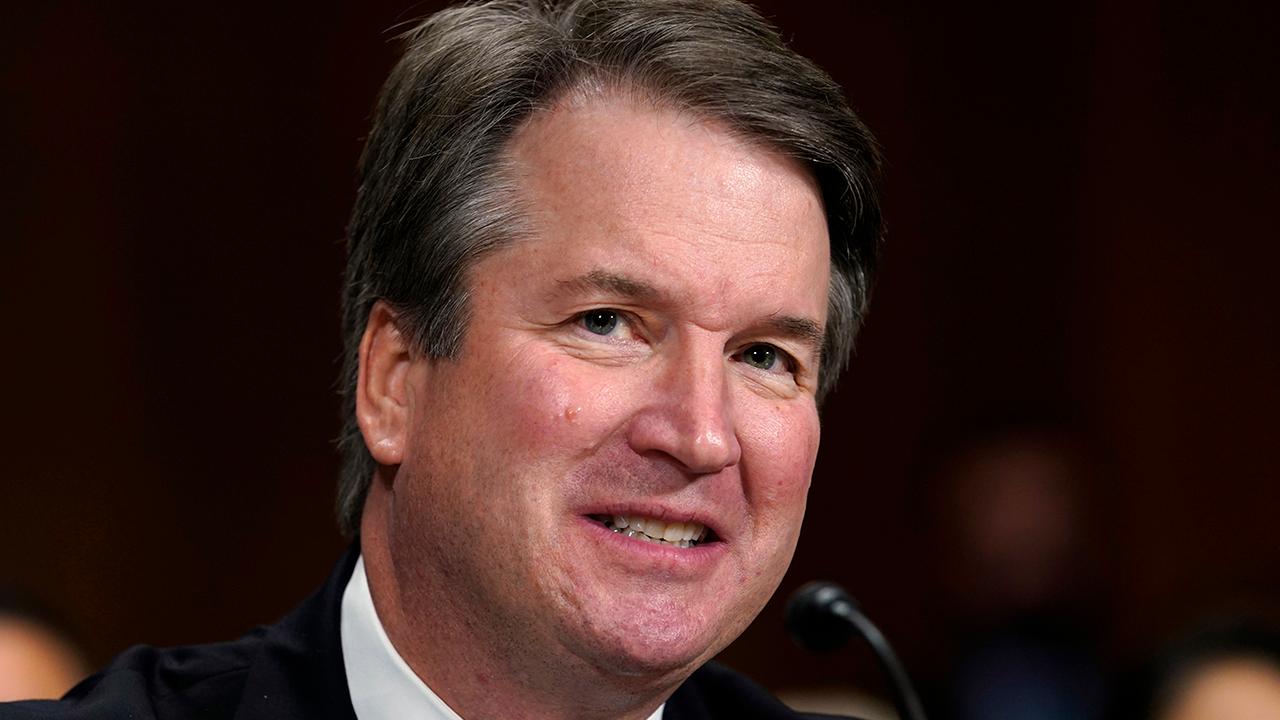 The Senate voted Saturday to confirm Judge Brett Kavanaugh to the Supreme Court, marking the end to one of the most rancorous confirmation fights in modern times and securing a rightward shift on the nation’s highest court.

The chamber voted 50-48 to confirm Kavanaugh, mostly along party lines, after a weeklong FBI probe helped settle concerns among most wavering senators about the sexual assault allegations that nearly derailed his nomination and led to a dramatic second hearing. Saturday’s roll call marked the tightest successful Supreme Court confirmation vote in over 100 years, closer than even that of Clarence Thomas who similarly faced sexual misconduct allegations.

Sen. Joe Manchin, D-W.Va., was the sole Democrat to vote “yes.” Sen. Lisa Murkowski, R-Alaska, was a “no,” but voted “present” as a courtesy to Sen. Steve Daines, R-Mont., who was attending his daughter’s wedding in Montana.

Kavanaugh was scheduled to be sworn in as an associate justice of the court on Saturday night.

Democrats reacted to the vote by urging supporters to turn out to the polls in November for the midterms.

“The American people are raising their voices to a deafening roar today. We will not stop marching, we will not stop fighting, and we will vote on Election Day for leaders who share our values.” Democratic National Committee Chair Tom Perez said in a statement.