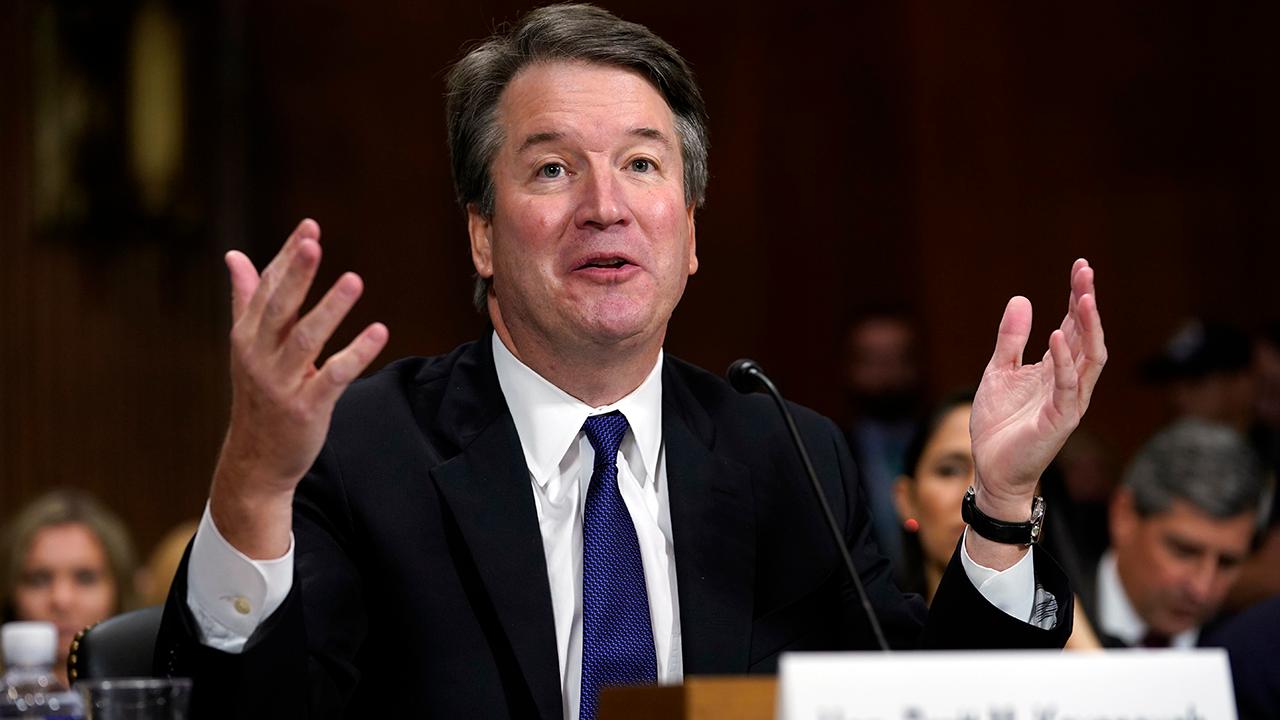 The narrow confirmation of now-Justice Brett Kavanaugh over the weekend marked a major political victory for President Trump – and the beginning of a new battle for Democrats, who are now shifting their message to threaten possible impeachment against the newest high court justice and question the legitimacy of the Supreme Court itself.

After a grueling confirmation fight that included graphic sexual misconduct allegations which the nominee denied, Kavanaugh was confirmed Saturday on 50-48 vote. His ceremonial swearing-in will be held Monday evening.

But as he joins the court, replacing retired Justice Anthony Kennedy, prominent Democrats signal the fight over his seat and the court itself will extend well beyond next month’s midterms.

“Now, they want to impeach him. … It’s an insult to the American public,”  Trump said Monday, still fuming over the confirmation process and predicting Republican candidates would only benefit from the controversy in the midterms.

Democrats, though, maintain the fight is energizing their core. “We will not stop marching, we will not stop fighting,” DNC Chairman Tom Perez said in a statement.