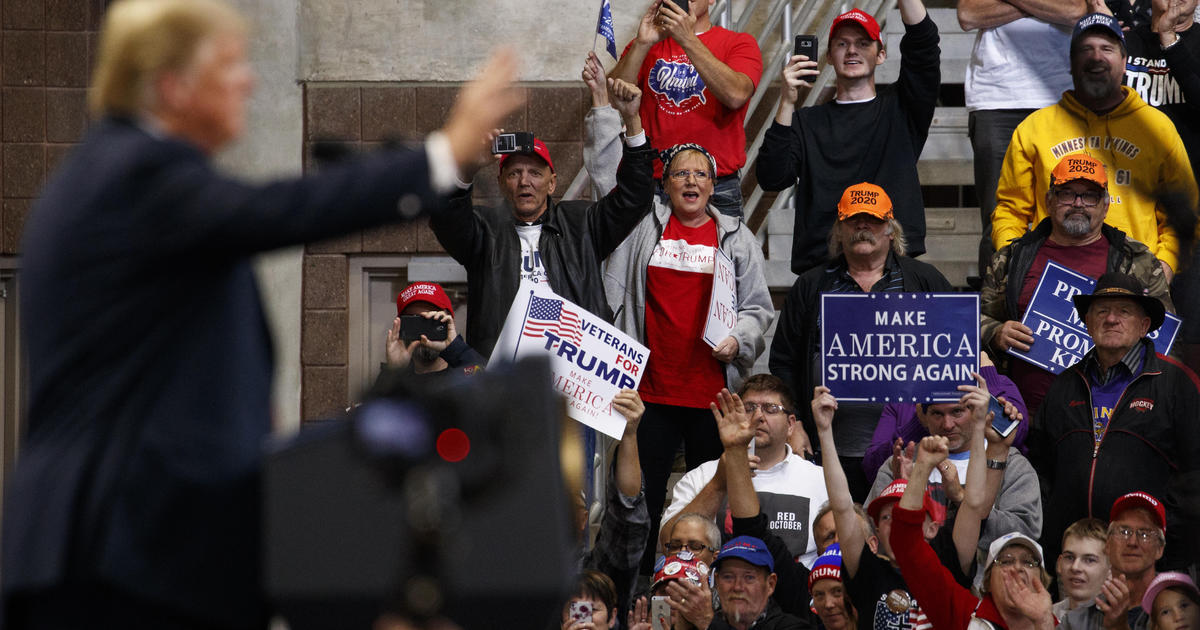 Brett Kavanaugh’s nomination to the Supreme Court — and likely confirmation — could have a huge impact on midterm elections, now just 32 days away.

On Friday, reaction to Sen. Susan Collin’s speech in support of Kavanaugh was immediate from Maine Democrats. It was another indication of the intensity felt on both sides of the debate.

In Rochester, Minnesota, on Thursday, the line for President Trump’s rally seemed endless, and so was the anger toward Democrats over their treatment of Kavanaugh.

“Voting is going to be a high turnout, just because of what the Democrats are doing. I think they’ve pissed people off and they kind of dug their own grave,” one person said.

“Their rage-fueled resistance is starting to backfire at a level that nobody has ever seen before,” he said.