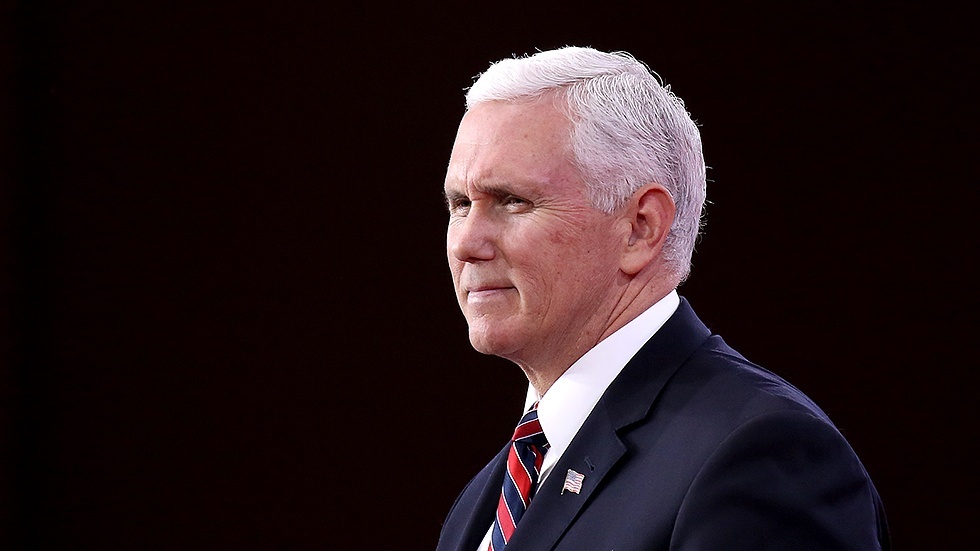 Dozens of protesters immediately interrupted the Senate’s final vote on confirming Brett Kavanaugh to the Supreme Court on Saturday, screaming and yelling as they were removed from the gallery that overlooks the chamber.

“The Sergeant in Arms will restore order in the gallery,” Vice President Pence, who was presiding over the vote, said as he banged the gavel several times to try to silence protesters.

Protesters shouted “Shame on you!” and “I did not give consent!” as they were taken out of the gallery. One protestor had to be physically dragged out of the chamber by Capitol Police as she screamed: “I do not consent.”

Yelling protesters could be heard from inside the chamber even after they had been taken out of the chamber. Other protestors yelled: “I am a survivor of Sexual assault,” “I am a patriot,” and “The is a stain on American history.”