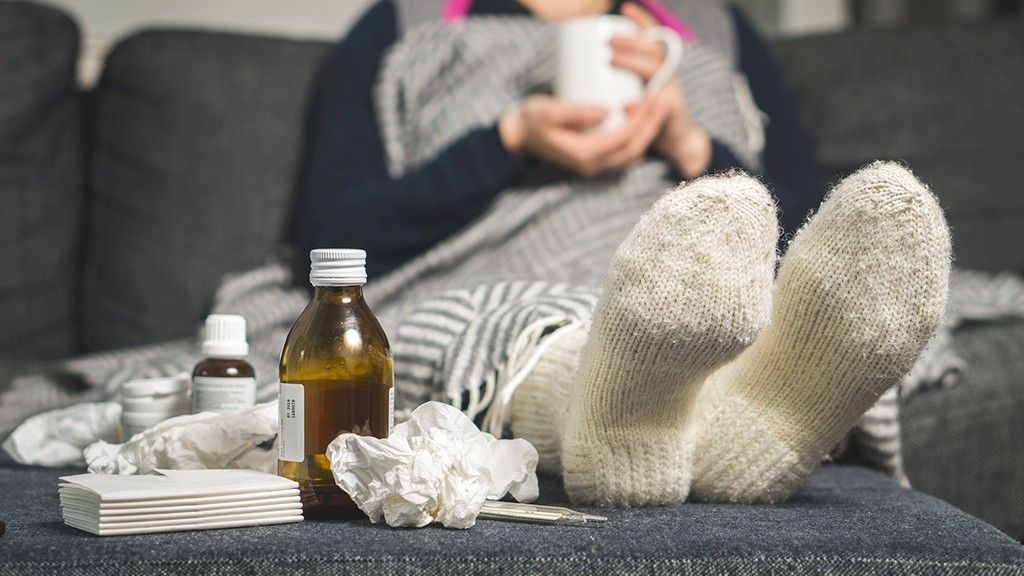 Tens of thousands of American deaths last winter are believed to have been caused by the flu and its related complications, according to government officials, making it the most severe in at least four decades.

“We lost 80,000 people last year to the flu,” Dr. Robert Redfield, the director of the Centers for Disease Control and Prevention (CDC), told The Associated Press on Tuesday.

The number is thought to be the highest death toll for the flu since the winter of 1976-77.