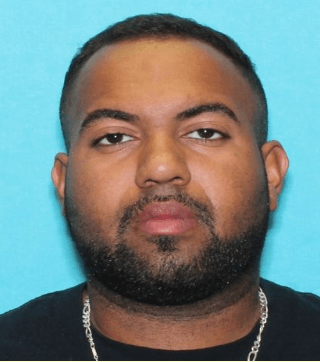 A Texas man was arrested Monday for reportedly gluing an infant’s mouth and eyes shut at a motel.

Johnnie Lee Carter, 29, allegedly choked a 14-month-old baby and punched her in the head and rib cage, before using a Crazy Glue stick to cover the child’s mouth and eyes, the Dallas News reported.

By the time Carter’s wife reported his alleged actions to police, he fled the scene.

Police reportedly found a glue stick on the motel room’s desk, and also found a 2-month-old child buried in the bed under pillows and blankets, the news outlet reported, citing an affidavit.

Carter allegedly put the 2-month-old underneath bedding, before allegedly gluing the toddler, because the infant was crying, his wife said.