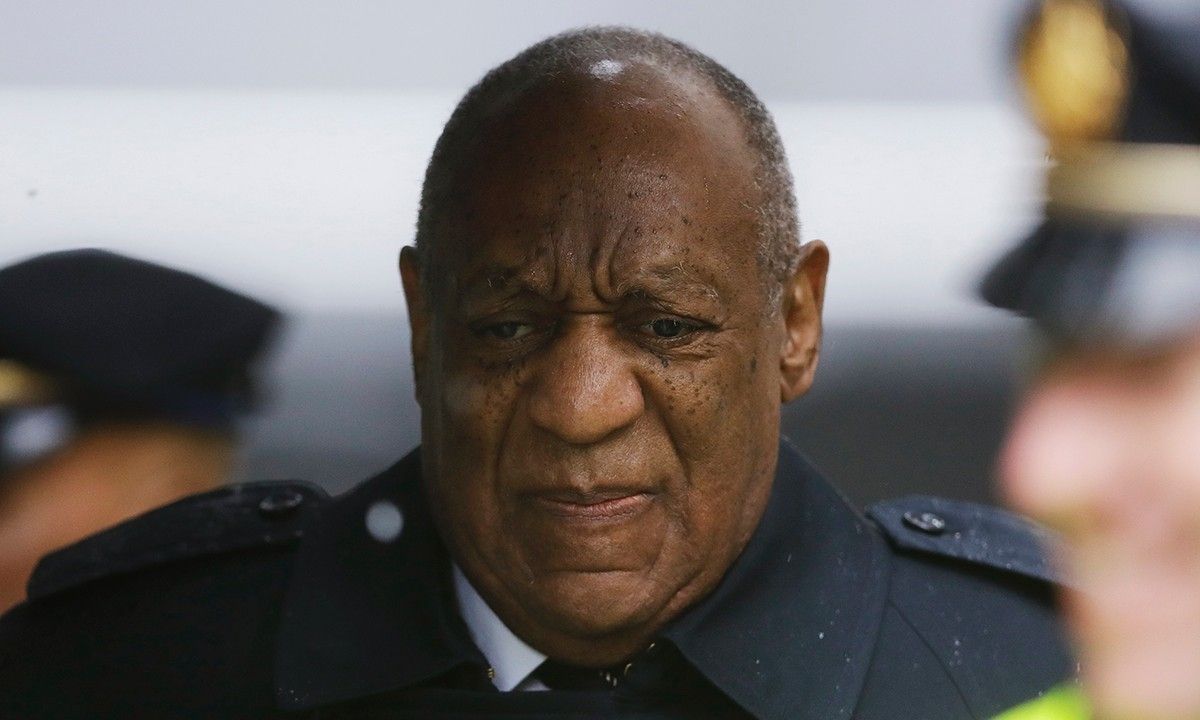 A judge has declared that Bill Cosby will be legally labeled a “sexually violent predator” after the 81-year-old comedian was found guilty of drugging and raping Andrea Constand in 2004.

The classification means that Cosby must undergo monthly counseling for the rest of his life and report quarterly to authorities. His name will appear on a sex-offender registry sent to neighbors, schools and victims.

Judge Steven O’Neill made the declaration on Tuesday after hearing both the prosecution and Cosby’s defense team argue about whether the “Cosby Show” star fits the criteria for the label.

Prosecutors believed that Cosby’s predatory behavior is something that persists and, even at 81, he still poses a threat. His defense team, on the other hand, argued against the labeling calling it unconstitutional and necessary given his age and that there have been no reports of any sexual misconduct in the last 14 years since Constand’s allegations.