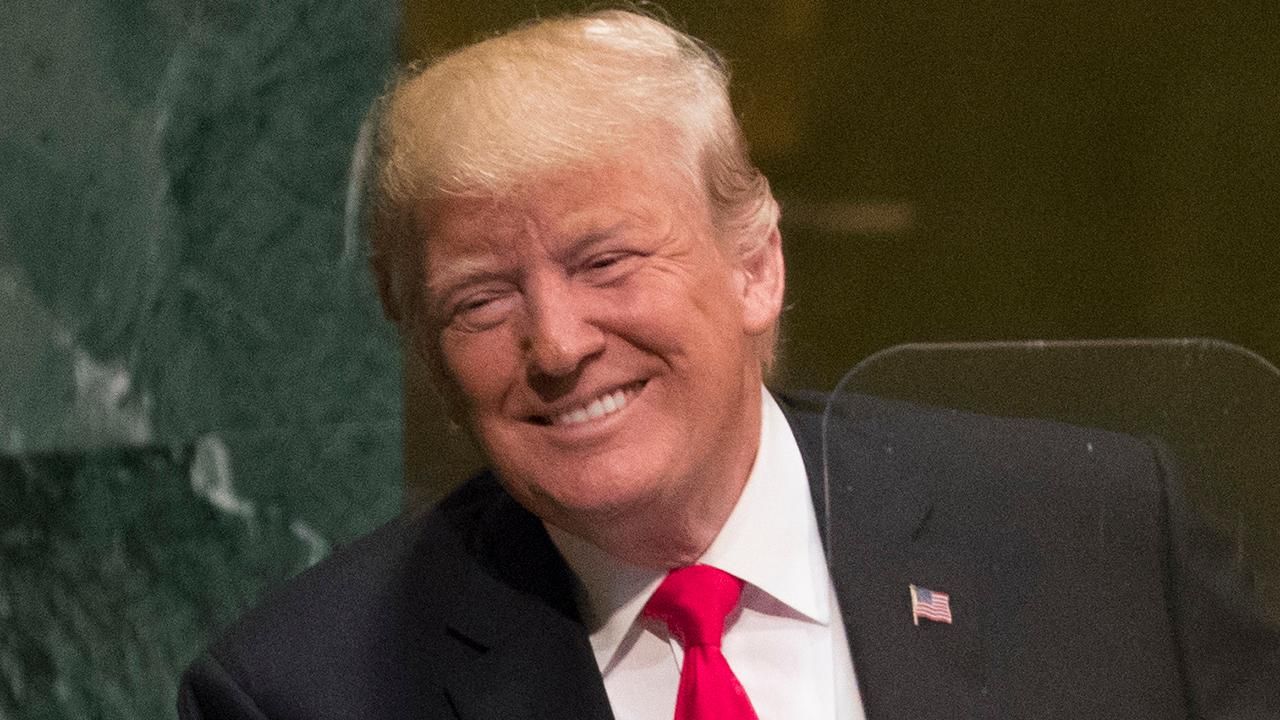 President gets an unexpected reaction in the assembly hall after claiming his administration has accomplished more than almost any other in U.S. history.

President Trump was met with awkward laughter from a U.N. General Assembly audience on Tuesday while boasting of successes under his administration, but brushed off the response as he doubled down on an “America First” agenda at the globalist body.

Trump prompted laughter and gasps from the audience when he claimed that “in less than two years, my administration has accomplished more than almost any administration in the history of our country.”

“I didn’t expect that reaction, but that’s OK,” he chuckled in response.

But as Trump stood in the symbolic heart of global governance, he espoused an unashamedly nationalist doctrine that underscored his administration’s tensions with the U.N.

“We will never surrender American sovereignty to an unelected, unaccountable global bureaucracy. America is governed by Americans,” he said. “We reject the ideology of globalism, and we embrace the doctrine of patriotism.”