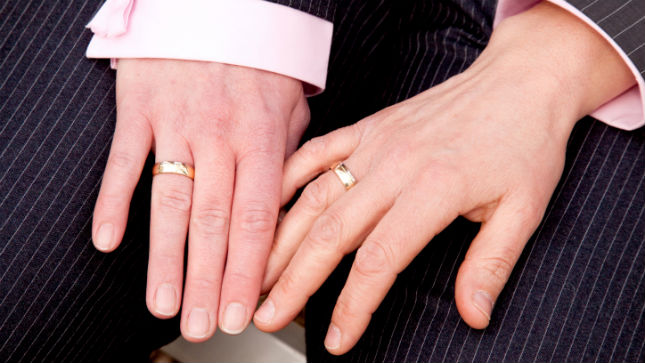 The divorce rate in the U.S. plummeted over a period of just 8 years, according to a study from the University of Maryland.

The study, based on census data and conducted by UMD sociology professor Phillip Cohen, found that the divorce rate dropped by 18 percent from 2008 to 2016, spurred by a sharp drop among younger Americans. The calculations were based on the marital status reported by women.

Adults aged 35 to 44 years also divorce less often than they did in 2008, according to the survey, while the divorce rate among older age groups increased or held steady during the same period.

Cohen concluded that while the marriage rate among millennials is falling, marriages are lasting longer. Millennials are also marrying at older ages, when careers and education prospects are more cemented, according to the study.