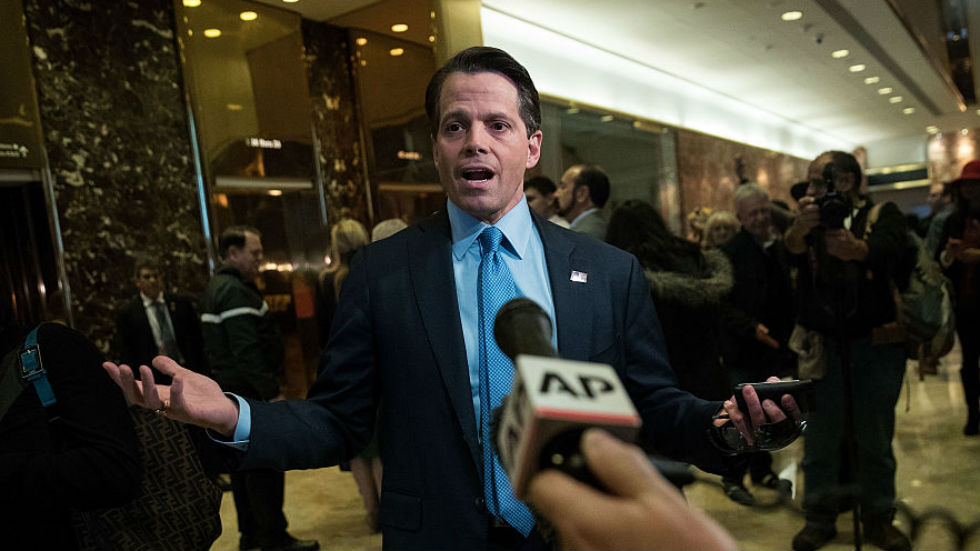 Anthony Scaramucci and his wife are reportedly calling it quits. The White House communication director’s wife has filed for divorce just days after Scaramucci took on his new role in President Trump’s administration, according to the New York Post.

Deidre Ball was tired of Scaramucci’s “naked ambition, which is so enormous that it left her at her wits’ end,” a source told the Post in a Friday story.

Scaramucci and Ball, who once worked as vice president in investor relations at her husband’s former hedge fund, have reportedly been married for three years and have two children.

“Deidre is not a fan of Trump,” a source told the paper, “and she hasn’t exactly been on board and supportive of Anthony and his push to get back into the White House.”