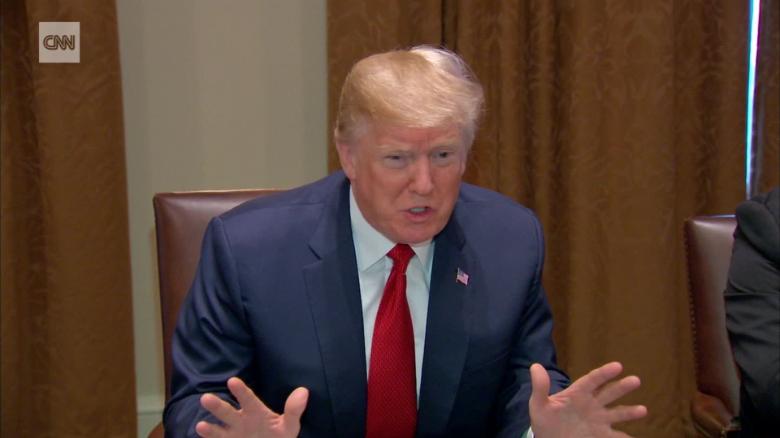 The comment, which came during a White House meeting on the violent MS-13 gang, was not well received in the room. Rep. Barbara Comstock, a Virginia Republican who represents a district with thousands of federal workers, confronted Trump about the remark and urged him to avoid another government shutdown.

“If we don’t change it, let’s have a shutdown,” Trump said of the nation’s immigration laws. “We’ll do a shutdown and it’s worth it for our country. I’d love to see a shutdown if we don’t get this stuff taken care of.”