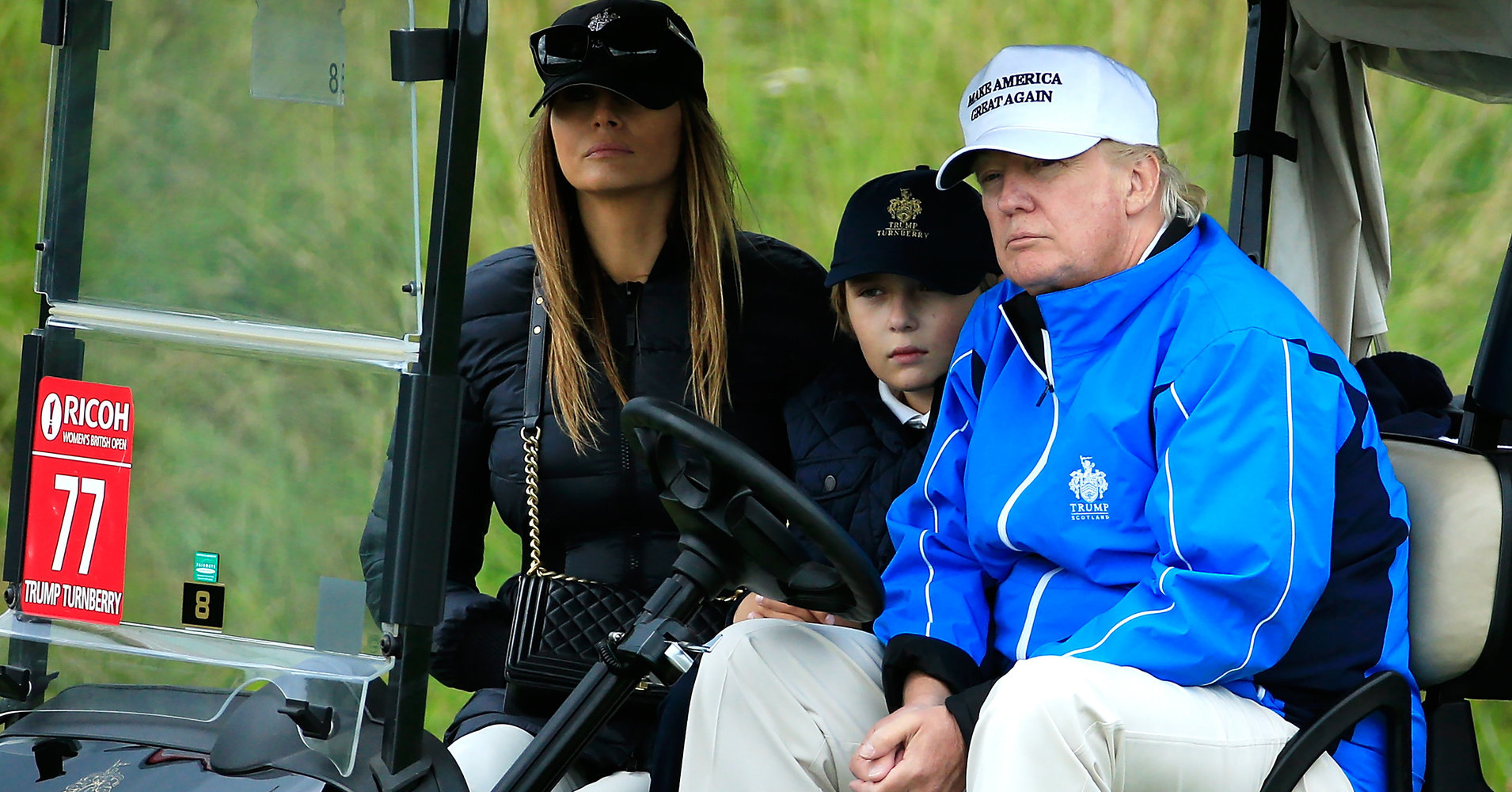 Donald Trump loves golf. He has spent at least 91 days of his presidency at golf courses and has been confirmed golfing at least 35 times. Presumably, he has golfed more times, but the White House is often tight-lipped at what in the world the president is doing at these golf courses.

On Christmas Day, Trump tweeted that he was taking the day off then getting “back to work” after the holiday.

I hope everyone is having a great Christmas, then tomorrow it’s back to work in order to Make America Great Again (which is happening faster than anyone anticipated)!

But Trump then spent the next seven days at the golf course. Reporters confirmed that the president was golfing during at least some of this time.

On Tuesday, White House press secretary Sarah Huckabee Sanders defended Trump’s time on the links when asked by Yahoo News reporter Hunter Walker what his biggest accomplishment there has been.

“I think it would certainly be developing deeper and better relationships with members of Congress in which those relationships have helped push forward the president’s agenda ― specifically when it comes to helping get the tax reform and tax cuts passed,” Sanders said, adding, “He has played golf with a number of senators and used that time certainly to accomplish that.”

Yet the White House is rarely willing to tell the press when this relationship-building is happening. Officials often don’t release details about whether Trump is golfing, and with whom, and reporters have a tough time confirming what he’s doing.