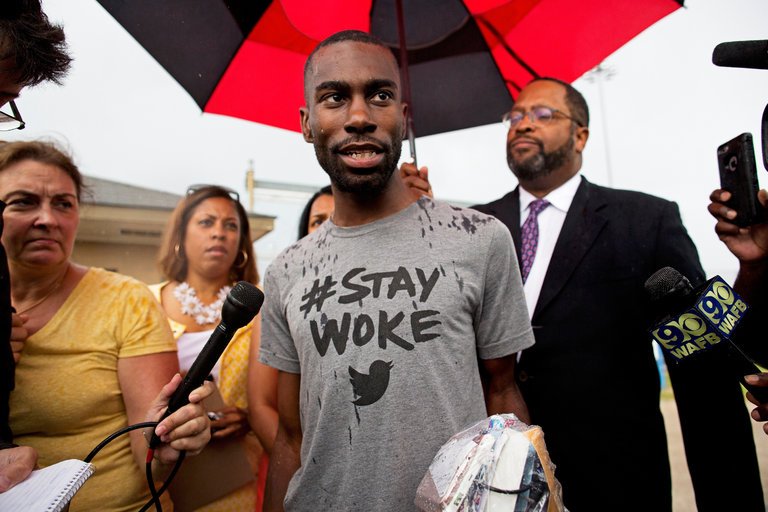 Black Lives Matter is a social movement, like the tea party or the civil rights movement, and therefore can’t be sued, a federal judge ruled Thursday.

A police officer anonymously sued Black Lives Matter and DeRay Mckesson, a prominent Baltimore-based activist in the movement, after being injured by a rock thrown during a protest over a deadly police shooting in Baton Rouge last year.

But U.S. District Judge Brian Jackson dismissed the officer’s suit and ruled that Black Lives Matter is not an entity capable of being sued.

“Although many entities have utilized the phrase ‘black lives matter’ in their titles or business designations, ‘Black Lives Matter’ itself is not an entity of any sort,” Jackson wrote in his 24-page ruling.

The judge also concluded that the officer’s own claims demonstrated that Mckesson “solely engaged in protected speech” at the July 9, 2016, demonstration, which followed the fatal shooting of Alton Sterling, a black man, by a white Baton Rouge police officer.