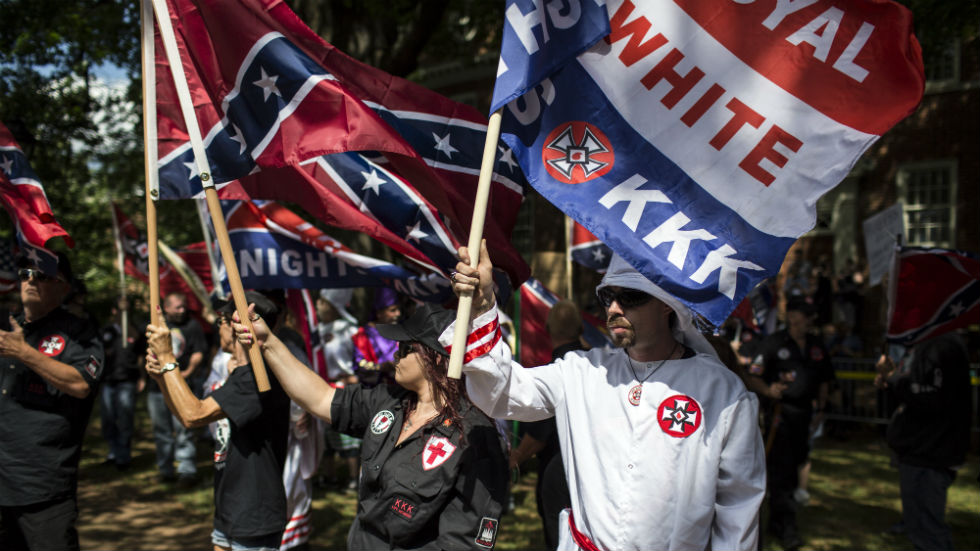 A Black Lives Matter leader says the group is planning to hold a march from New York City to Washington, D.C., to mark the first anniversary of last year’s violent white supremacist rally in Charlottesville, Virginia.

Activist Hawk Newsome told the New York Daily News that the march will start in New York on Aug. 3, and is meant to spread love, not hate.

“Our goal is not to confront them physically, but to create a wave of love around them, to say there is no place in our society for bigoted hate groups,” Newsome told the outlet.

The march will hold rallies calling for racial harmony in a new city every night along the route, ending with a rally at the Martin Luther King, Jr. Memorial in Washington, D.C.

Newsome said he was at the white supremacist rally in Charlottesville last year.