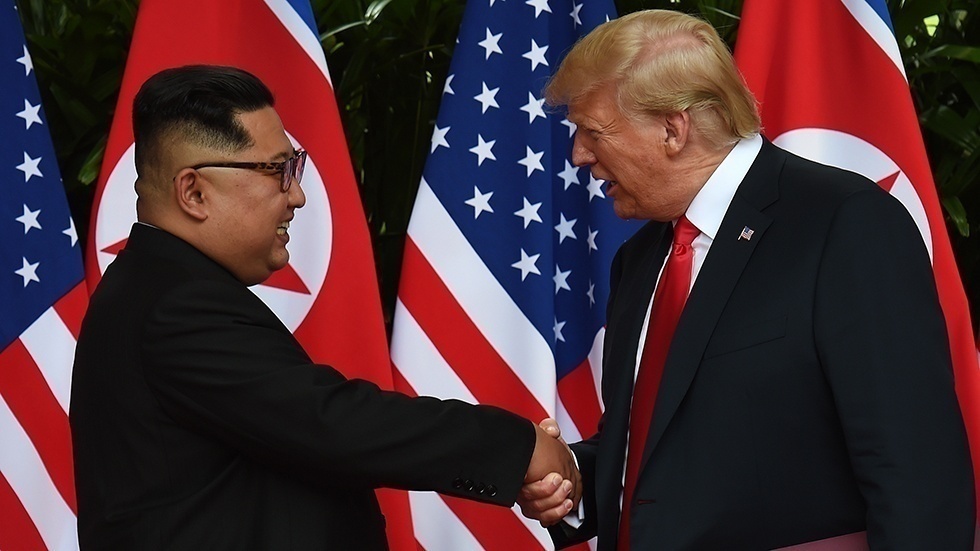 Satellite images taken in recent weeks appear to show that at least one and possibly two liquid-fueled intercontinental ballistic missiles (ICBMs) are being worked on at a large research facility in Sanumdong, outside of the capital of Pyongyang.

This is the same facility where the country first produced intercontinental ballistic missiles that could reach the U.S., the newspaper noted.

“We see them going to work, just as before,” said one U.S. official who spoke to The Post on the condition of anonymity.

U.S. spy networks can reportedly view supply trucks and other vehicles around the missile facility daily.