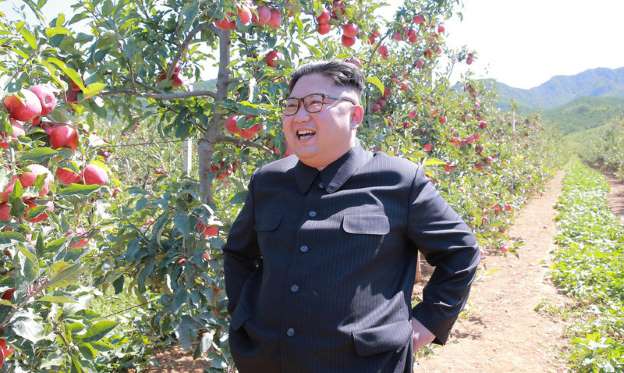 Trump did not make clear to what he was referring, but his comments seemed to be a further suggestion that military action was on his mind.

In a speech to a meeting of the powerful Central Committee of the ruling Workers’ Party on Saturday, a day before Trump’s most recent comments, state media said Kim had addressed the “complicated international situation.”

North Korea’s nuclear weapons are a “powerful deterrent firmly safeguarding the peace and security in the Korean peninsula and Northeast Asia,” Kim said, referring to the “protracted nuclear threats of the U.S. imperialists.”