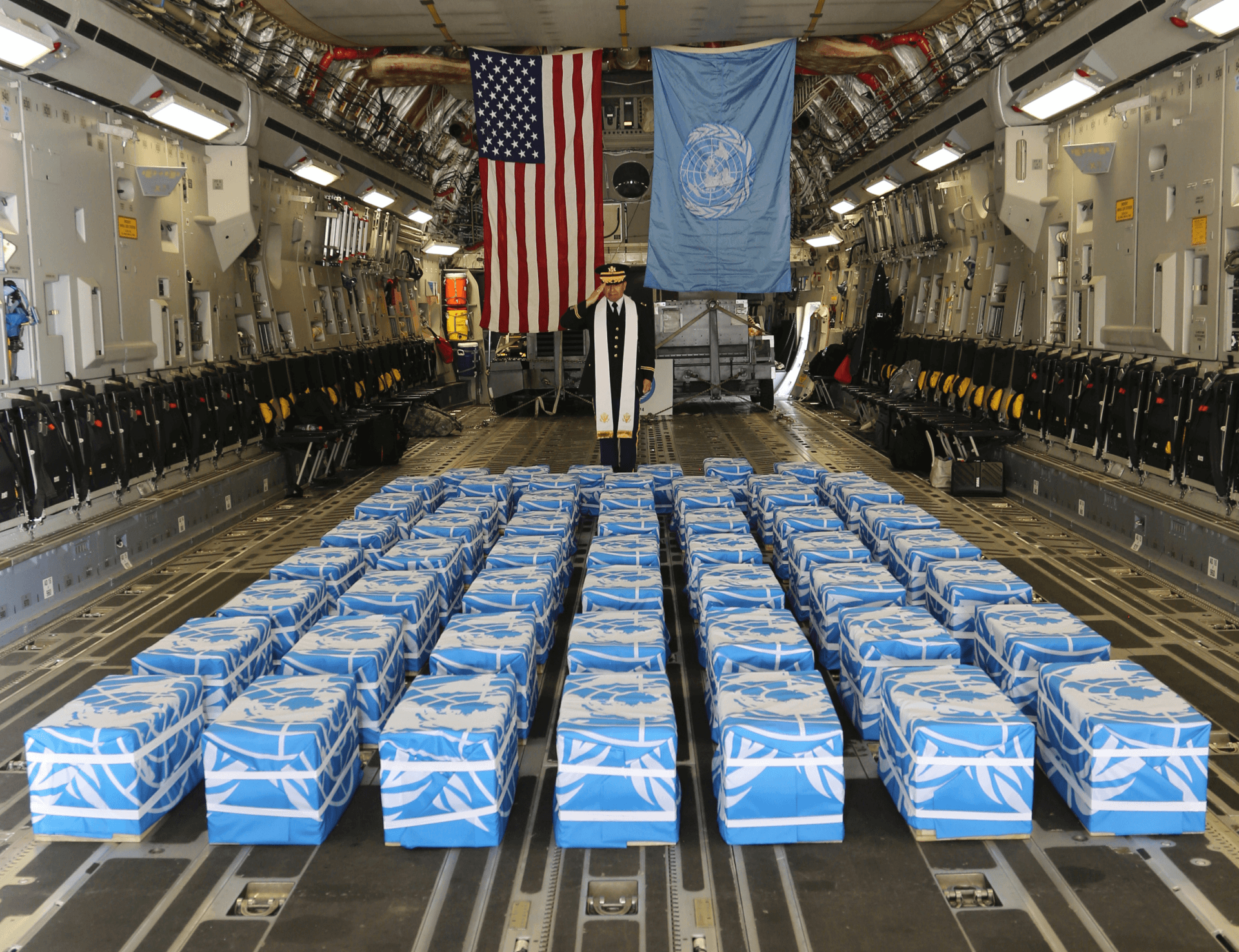 OMAHA, Neb. –  News that North Korea is sending home 55 sets of remains is being welcomed by relatives of those missing from the Korean War. But most know they still face long odds at achieving any closure: Thousands of soldiers are still unaccounted for, and identifications could take decades.

Ruth Santella, 84, of St. Paul, Minnesota, doesn’t hold much hope of living long enough to discover whether her older brother’s bones are among those released by North Korea on Friday. Private 1st Class George D’Amico was killed in action on Sept. 27, 1950, near Taejon, Korea, according to a U.S. Army letter his family received in October 1950.

Her mother died still waiting for news that his remains would be coming home, Santella said Friday.

“My mother went to her coffin with tears over George,” she said. “She kept everything he ever sent her — a suitcase full of letters and things. He sent a typewriter for me. I still have it.”