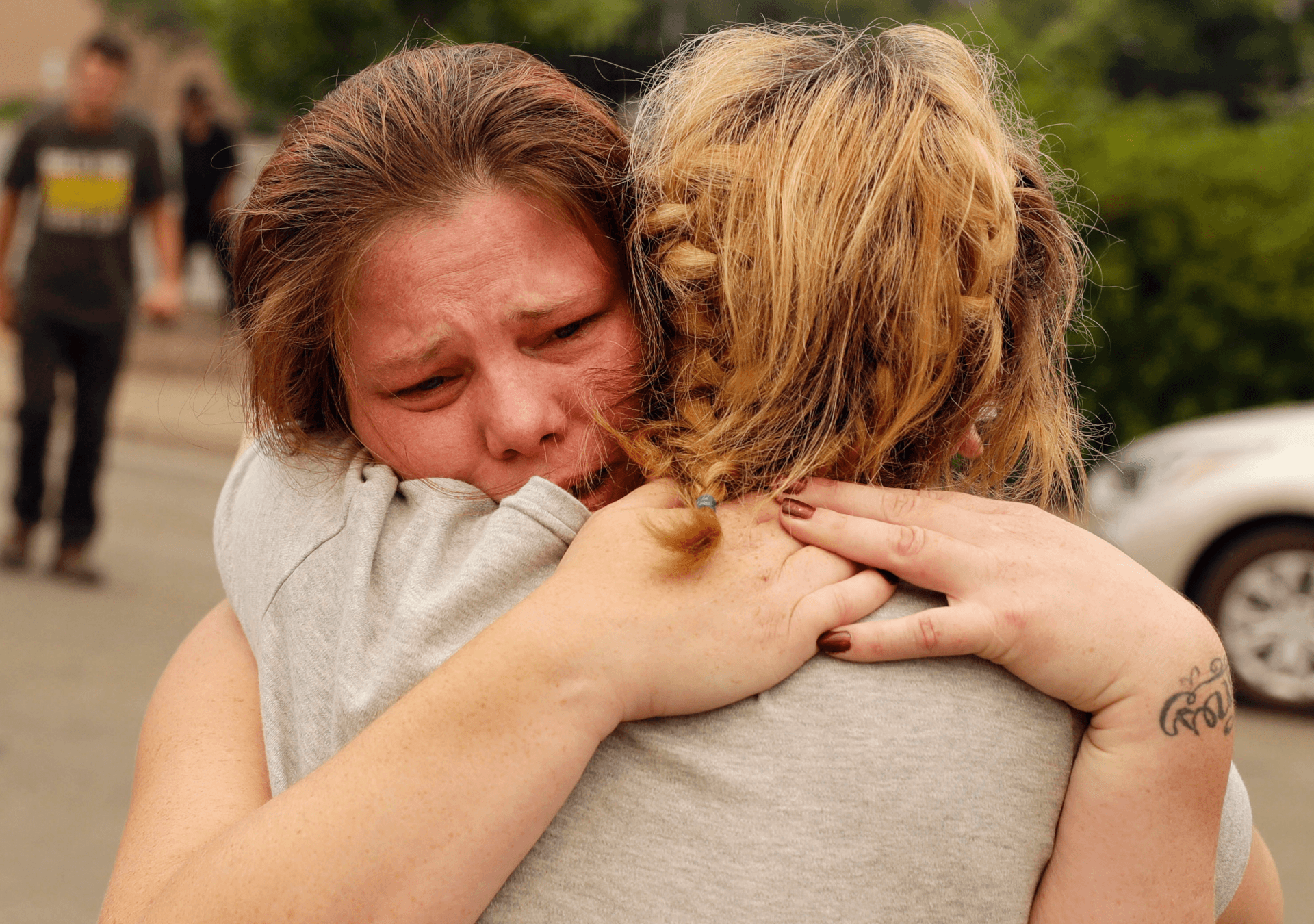 REDDING, Calif. –  Two young children and their 70-year-old great-grandmother died in the wildfire that swept into the city of Redding with devastating speed, their family said Saturday, and a bulldozer operator who died working to contain the fire was identified as an 81-year-old man from a small community east of Sacramento.

A tearful Sherry Bledsoe confirmed the deaths of her grandmother, Melody Bledsoe, and her children, James Roberts, 5, and Emily Roberts, 4.

The fatalities brought the death toll to five since the so-called Carr Fire started burning Monday. It exploded Thursday, jumped the Sacramento River and entered the Redding city limits.

The bulldozer operator was identified by the Shasta County Sheriff’s Department as Don Ray Smith of Pollock Pines. He was overtaken by flames while on the job and his body was found Thursday.

Authorities previously identified another firefighter fatality as Redding Fire Department Inspector Jeremy Stoke, who was killed on the job Thursday night. Details have not been released.