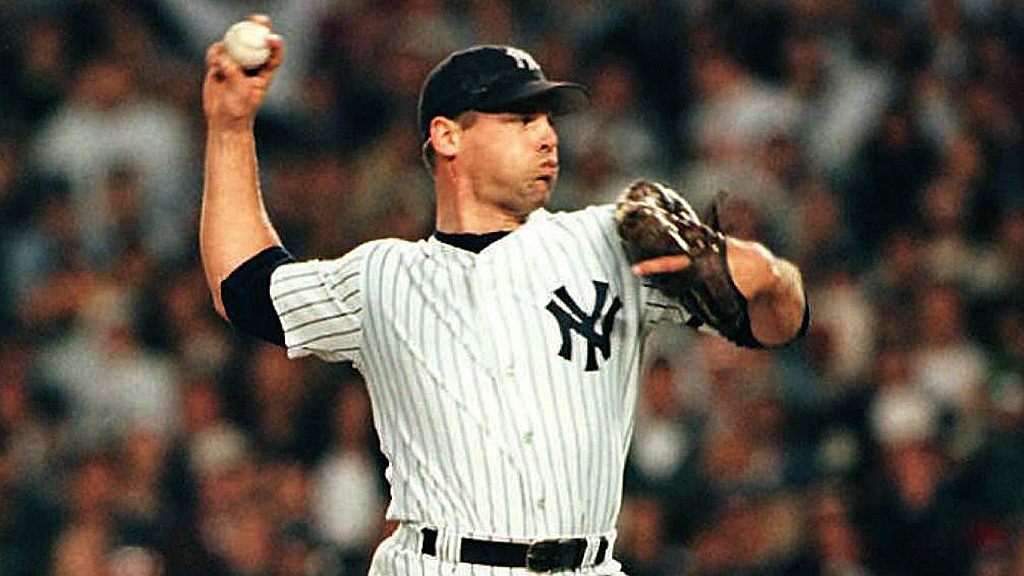 Wetteland, 52, is accused of continually sexually abusing a child under the age of 14, the Dallas Morning-News reported, citing Denton County Jail records. He posted a $25,000 bond and was released from the jail the same day he was arrested.

Wetteland, who was the 1996 World Series MVP for the New York Yankees and remains the Texas Rangers’ all-time leader in saves, retired after the 2000 season and was inducted into the Rangers Hall of Fame in 2005, according to the Dallas Morning-News. In 12 seasons with the Los Angeles Dodgers, Montreal Expos, Yankees and Rangers, he racked up 330 saves with a 2.93 ERA.