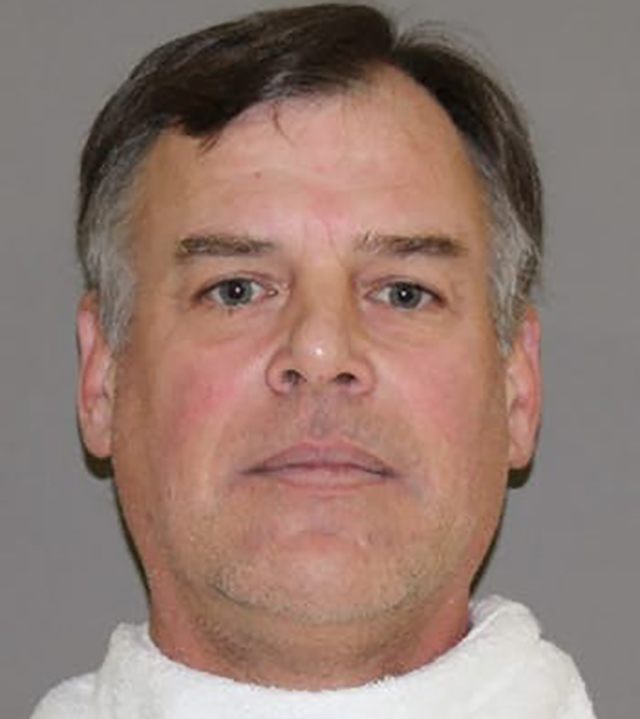 Wetteland, 52, was arrested in January. He posted $25,000 bond and was released from jail the same day he was arrested.

According to a consolidated complaint and probable cause affidavit, Wetteland is accused of having a child perform a sex act on him, beginning in 2004 when the child was 4. The accuser said it happened twice more during a two-year period.