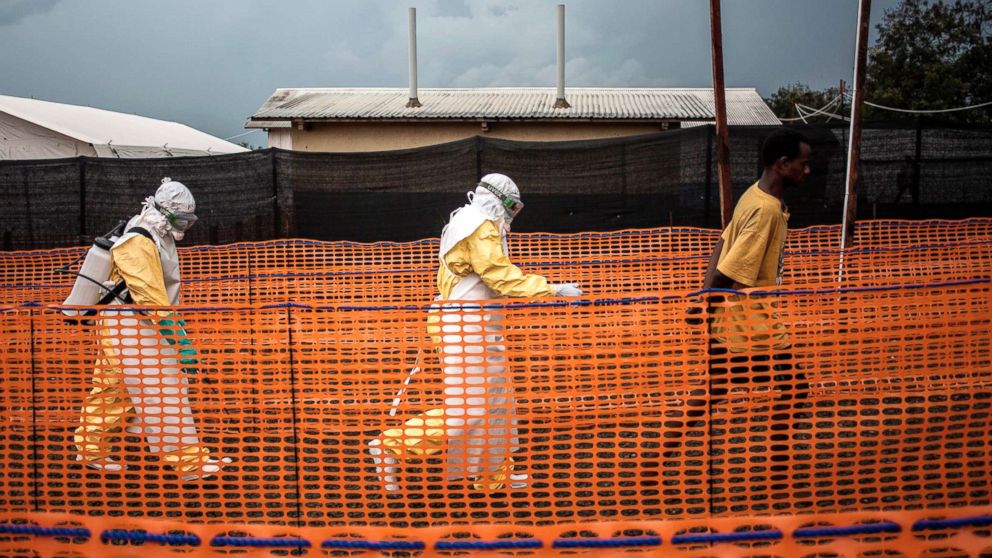 Since the outbreak was declared in the Democratic Republic of the Congo on Aug. 1, a total of 649 people have reported symptoms of hemorrhagic fever in the country’s northeastern provinces of North Kivu and Ituri. Among those cases, 600 have tested positive for Ebola virus disease, which causes an often-fatal type of hemorrhagic fever, according to Monday night’s bulletin from the country’s health ministry.

The growing outbreak has a case fatality rate of around 61 percent. There have been 396 deaths thus far, including 347 people who died from confirmed cases of Ebola. The other deaths are from probable cases, the ministry said.

On average, about half of all Ebola patients succumb to the deadly virus, though case fatality rates have varied from 25 to 90 percent in past outbreaks, according to the World Health Organization, the global health arm of the United Nations.