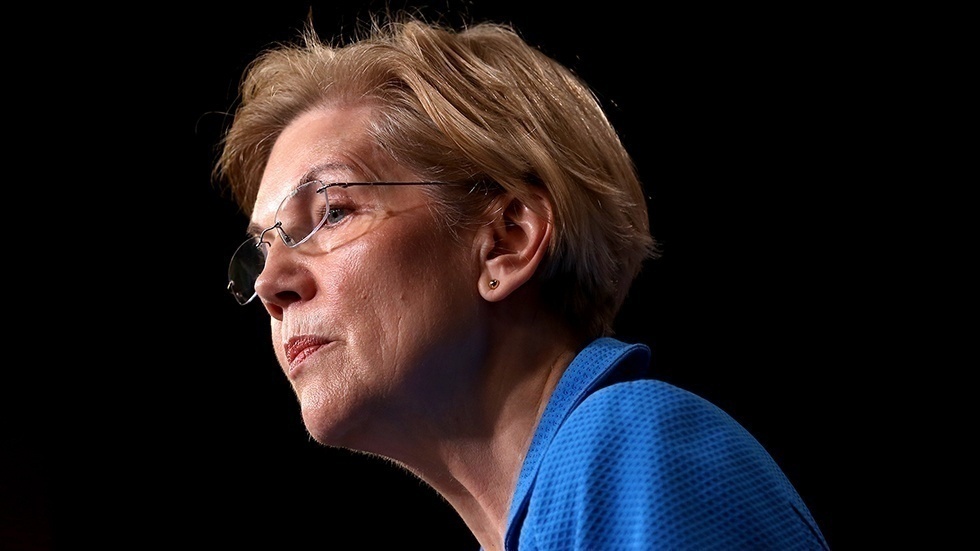 Allies of Hillary Clinton say they could see themselves supporting Sen. Elizabeth Warren (D-Mass.) for president in 2020, even as she rails against Wall Street and pulls Democrats away from some of Clinton’s more centrist positions.

“If Elizabeth Warren decides to run for president, she will find support both from Hillary diehards who still want to elect a qualified woman as president and from Hillary skeptics who want an unflinching champion against corporate greed as the party’s standard-bearer,” said Seth Bringman, a Clinton ally who served as a spokesman for the Ready for Hillary super PAC.

The 2016 primaries split the Democratic Party, with the liberal grass roots rallying to the candidacy of Sen. Bernie Sanders (I-Vt.). The division in the party has never healed, with both camps pointing the finger for Clinton’s election loss to Donald Trump.

But some see Warren, 68, as a liberal who can bridge the divide.

For one thing, they say, Warren endorsed Clinton wholeheartedly and then campaigned alongside her.

“She won many of us over not only with her endorsement of Hillary in 2016 but with the sincerity of it,” said Adam Parkhomenko, a longtime Clinton ally. He added that Warren is also a registered Democrat, while “Bernie Sanders is not.”