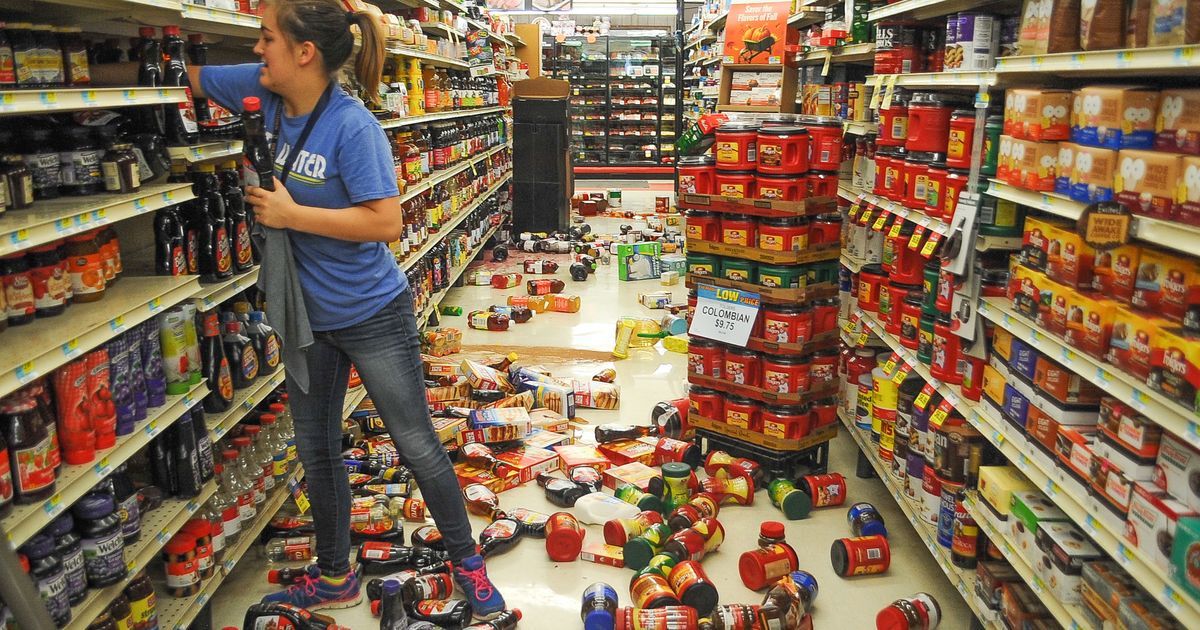 Three million Americans, primarily in Oklahoma and Kansas, are at risk from human-induced earthquakes this year, the U.S. Geological Survey said Wednesday.

That’s the conclusion of a new report that cites wastewater disposal from fracking as triggering the quakes. The number of Americans affected this year is less than last year, when the agency reported 7 million were at risk.

The drop is the result of fewer earthquakes occurring in 2016 than in 2015, the USGS said. Wastewater injection may have decreased in 2016 as a result of new regulations for its disposal, or slowed due to lower oil prices and less overall production.

“The good news is that the overall seismic hazard for this year is lower than in the 2016 forecast, but despite this decrease, there is still a significant likelihood for damaging ground shaking in the U.S. in the year ahead,” said Mark Petersen, chief of the USGS National Seismic Hazard Mapping Project.

Oklahoma hit with 70 quakes in a week

Despite the decrease in the number of such earth-shaking events last year, Pawnee, Okla., was rocked by a 5.8-magnitude earthquake, the state’s largest ever recorded. In addition, the state logged the highest number of large earthquakes, of magnitude 4 or greater, USGS reported.

During the fracking process, waste water is collected and later disposed of by injecting it into deep underground wells at high pressure. That water fills pores in dormant faults, causing them to slip and unleash the quakes, according to the USGS.