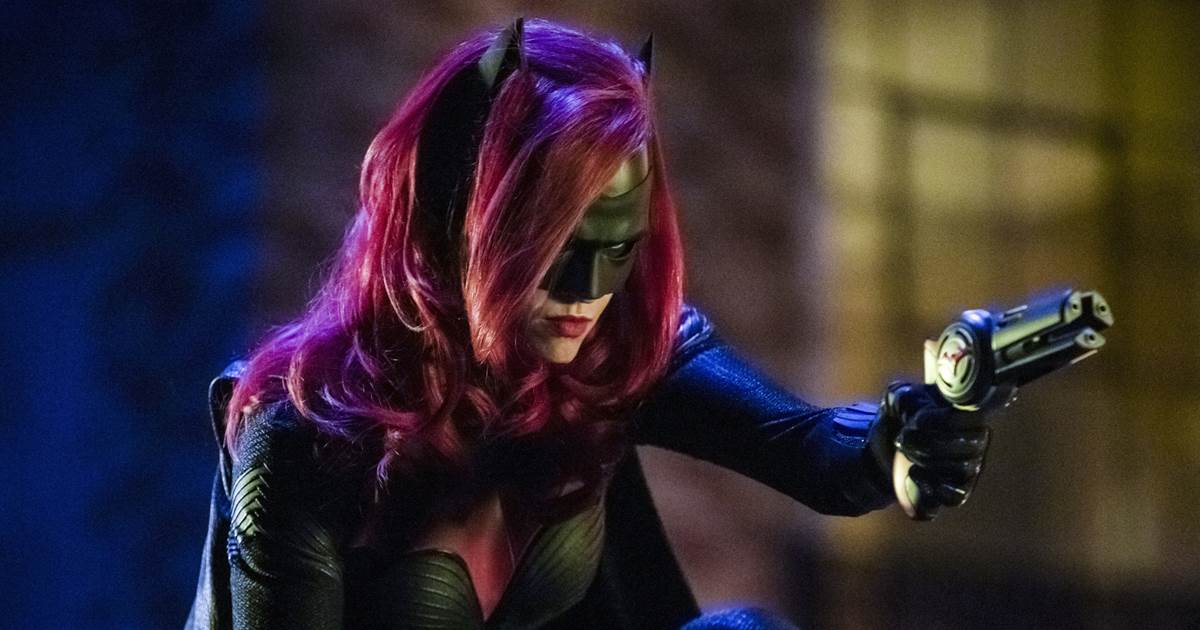 The latest iteration of Batwoman, aka Kate Kane, is described as an out lesbian and highly trained fighter who has no trouble speaking her mind. She’s pressed into service as a crime-fighter as mayhem overruns Gotham, although Kane has to “overcome her own demons” before she can save the city, per CW.

Rose made her debut as Batwoman/Kate Kane in last month’s DC Crossover episodes that linked three segs of CW’s “Supergirl,” “Flash” and “Arrow.” Those episodes were a kind of trial balloon for the character. Dries penned the story for the troika of episodes dubbed “Elseworlds.”