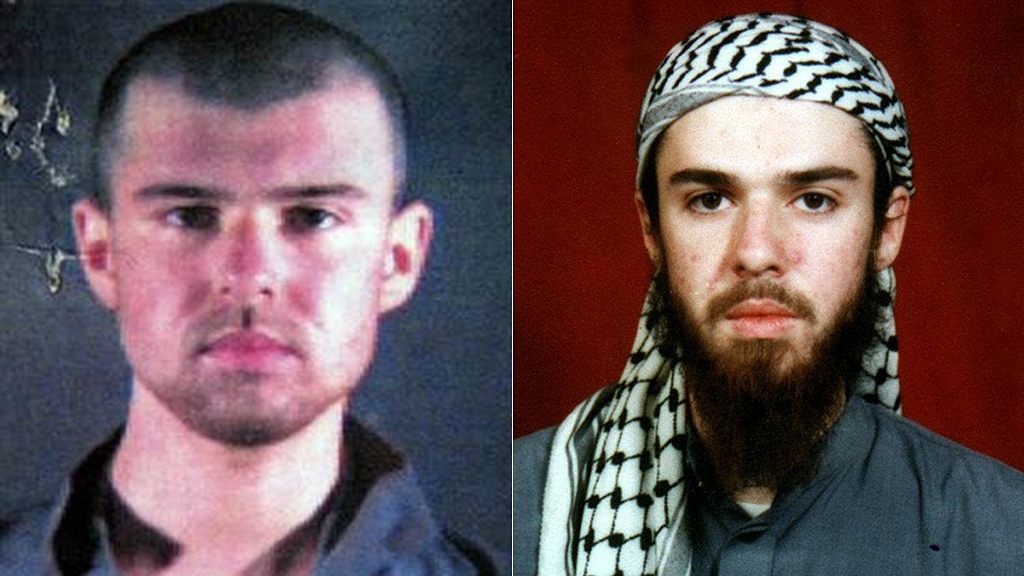 Dozens of inmates convicted of terrorism-related crimes will be released from prison over the next five years, and lawmakers in several states think local law enforcement have the right to know if they’re moving into their neighborhood.

That’s why officials are pushing for a new kind of registry, modeled after sex-offender registries that exist in most states – only for terrorists.

“After the Pulse nightclub and the Fort Lauderdale airport shooting, we know we can be susceptible to terrorist attacks,” Florida state Rep. Mike Hill, a Republican, told Fox News regarding his legislation to create such a terrorist registry. “A proposal like this may draw a little opposition, but this should be something that unites us.”

Hill was referring to the Pulse nightclub shooting in Orlando, where a man who identified with the Islamic State killed 49 people in 2016; and the Fort Lauderdale airport shooting in 2017, in which an Alaska man killed five people.