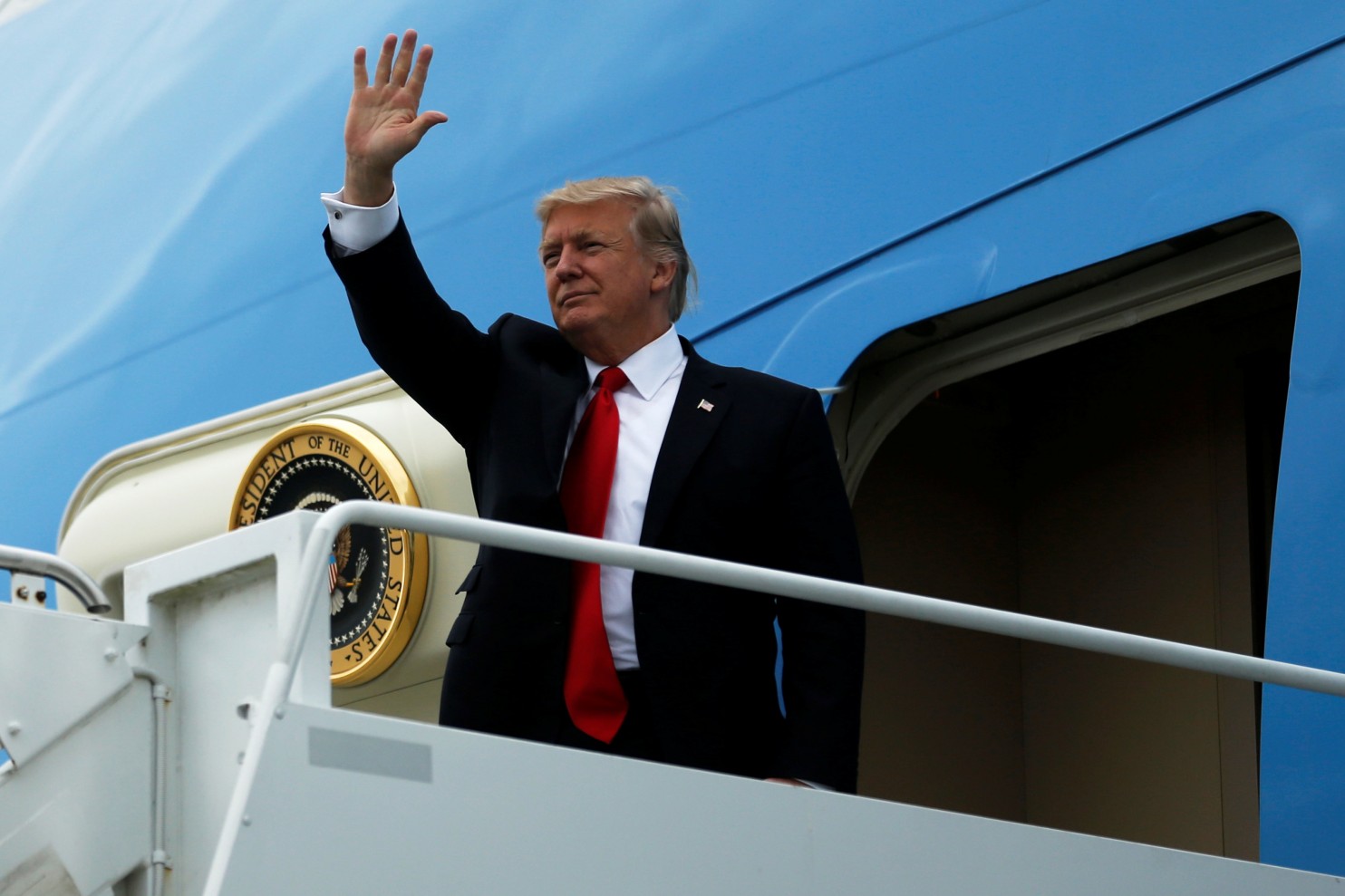 The White House is expected to unveil a new entry ban executive order on Monday, according to senior administration officials.

The order is expected to be a revised version of an entry ban that President Trump signed in January, which has been blocked by a federal court.

On Saturday, Trump met with Attorney General Jeff Sessions and Department of Homeland Security Secretary John F. Kelly — both central to the implementation of the order — at his Mar-a-Lago resort.

White House officials have said that the new order will address some of the legal concerns raised by federal judges.

“Fundamentally, you’re still going to have the same basic policy outcome for the country,” White House senior policy adviser Stephen Miller said on Fox News last month. “But you’re going to be responsive to a lot of very technical issues that were brought up by the court.”

Critics called the order a de facto “Muslim ban,” which Trump had advocated during the presidential campaign. In the face of numerous legal challenges, a federal court in Seattle blocked the implementation of the ban. That court’s stay was upheld by the U.S. Court of Appeals for the 9th Circuit.