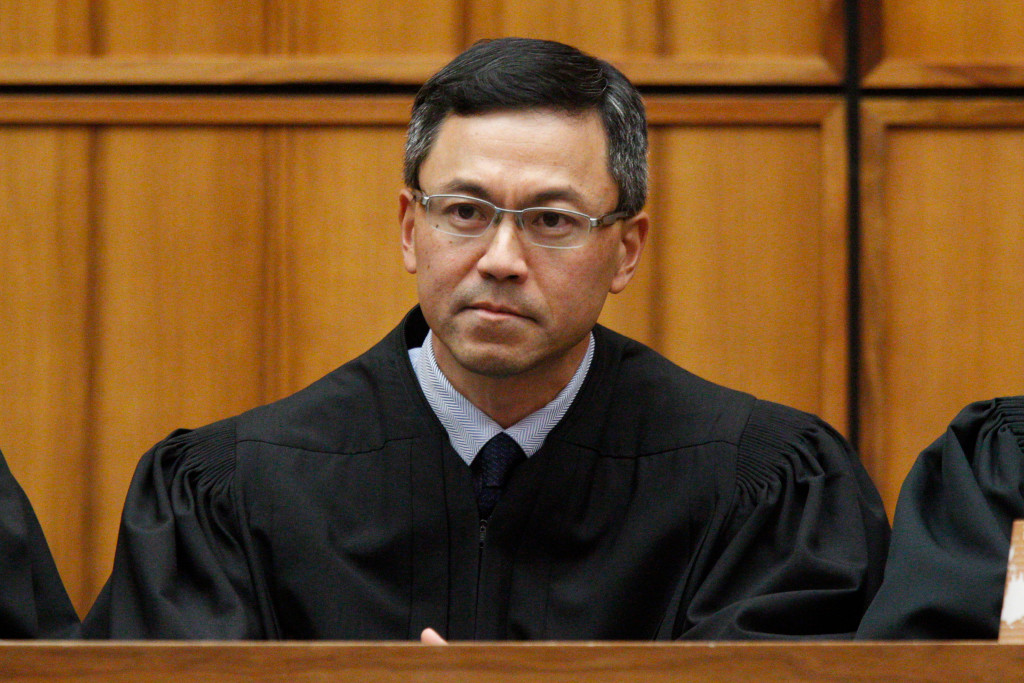 The U.S. Supreme Court last month exempted visa applicants from the ban if they can prove a “bona fide” relationship with a U.S. citizen or entity.

The Trump administration has said the ban won’t apply to citizens of the six countries with a parent, spouse, fiance, son, daughter, son-in-law, daughter-in-law or sibling already in the U.S.