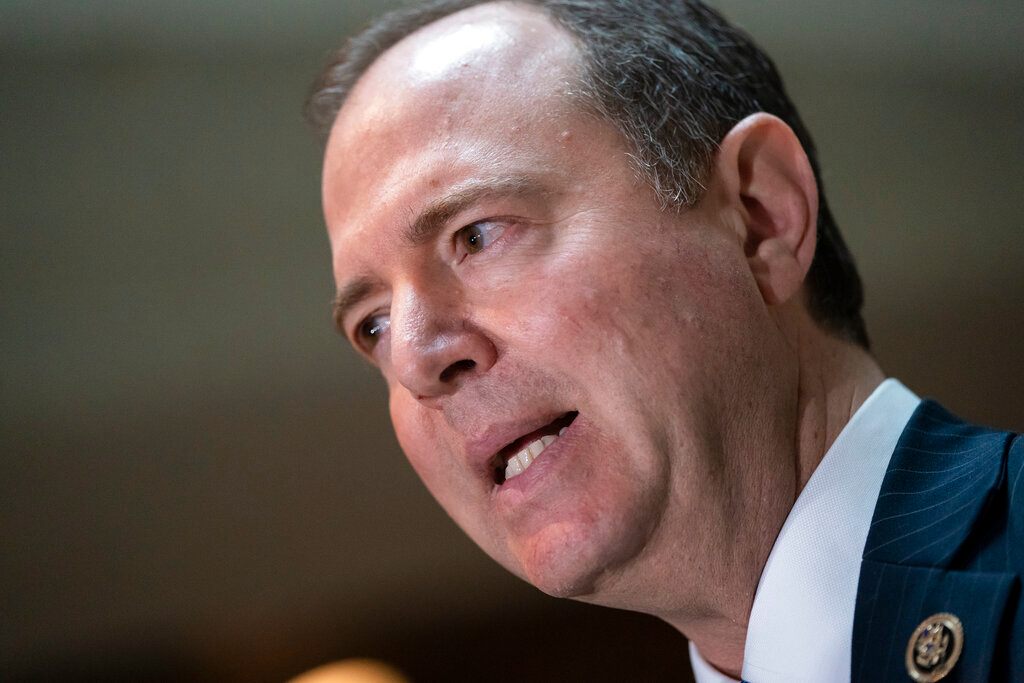 One day after President Trump decried what he called “the politics of revenge” and “partisan investigations” in his State of the Union address, Democratic House Intelligence Committee Chairman Adam Schiff announced a new, wide-ranging probe into the president’s foreign business dealings and Russian election meddling.

The move was fiercely condemned by Trump, who called Schiff a “political hack” on a partisan search-and-destroy mission.

The Intelligence Committee on Wednesday also voted again to hand over a slew of interview transcripts to Special Counsel Robert Mueller that were generated by the panel’s previous Russia investigation, which was conducted under GOP leadership and concluded last March. That investigation found “no evidence” of collusion between the Trump campaign and the Russian government in the 2016 election.