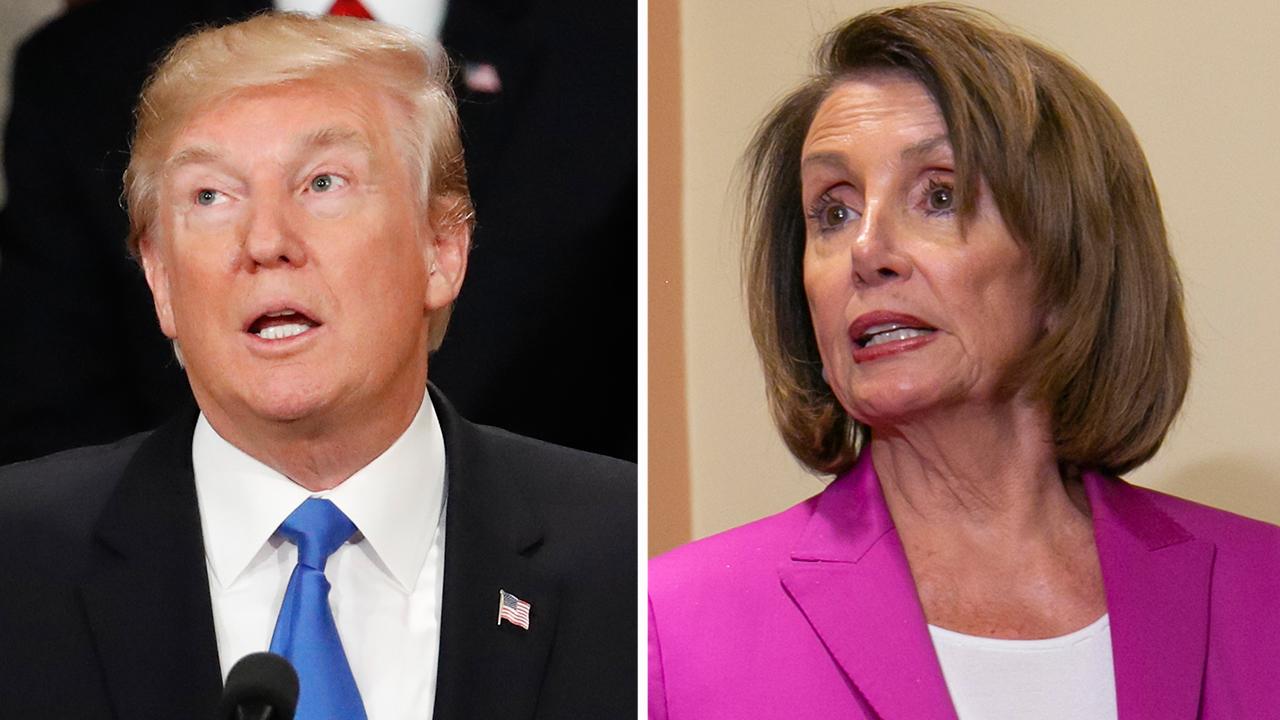 House Speaker Nancy Pelosi, D-Calif., on Monday invited President Trump to deliver the State of the Union address on February 5.

The invitation from Pelosi comes after a planned January 29 date to give the address was scuttled due to the partial government shutdown. That led to a contentious back-and-forth between Trump and the House speaker before the president announced a deal to reopen the government on January 25.

“When I wrote to you on January 23rd, I stated that we should work together to find a mutually agreeable date when government has reopened to schedule this year’s State of the Union address,” Pelosi  wrote in her new invitation to Trump. “In our conversation today, we agreed on February 5th.

“Therefore, I invite you to deliver your State of the Union address before a Joint Session of Congress on February 5, 2019 in the House Chamber.”