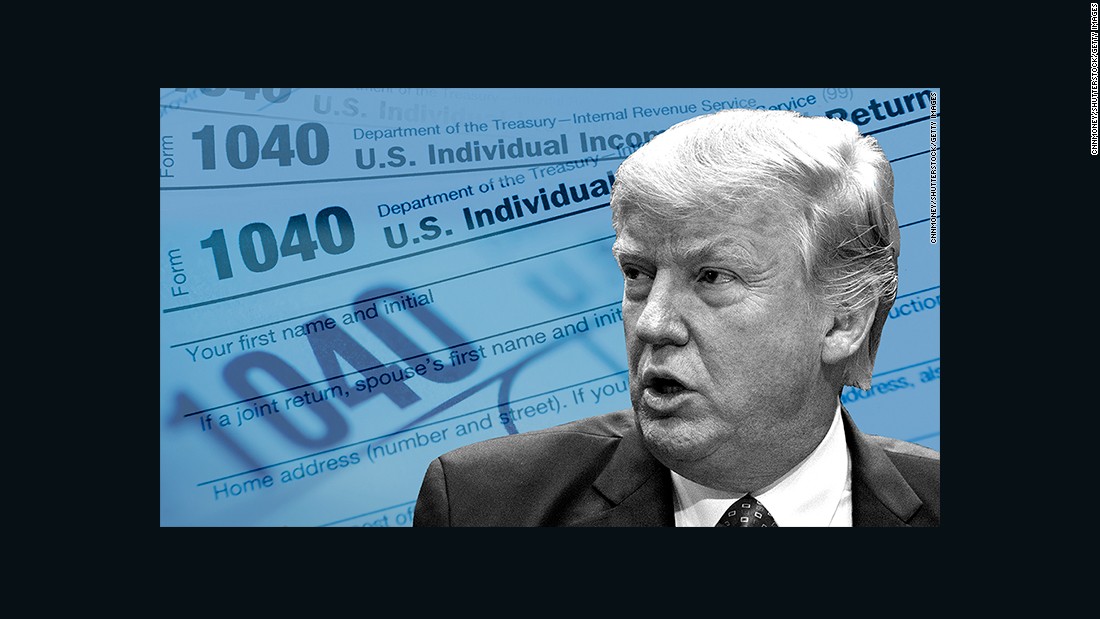 House Democrats have been very careful in the opening days of Congress to pick their fights carefully.

Led by House Speaker Nancy Pelosi (California), the party stood up to President Donald Trump over his demands for a border wall — and won. But even with that victory in hand, top Democratic strategists are wary not to overstep their mandate from the 2018 election — concerned that looking as though they are attacking Trump on all fronts at all times will a) lessen the impact of any one fight and b) create a toxic partisan environment that could hurt them and their eventual 2020 nominee.