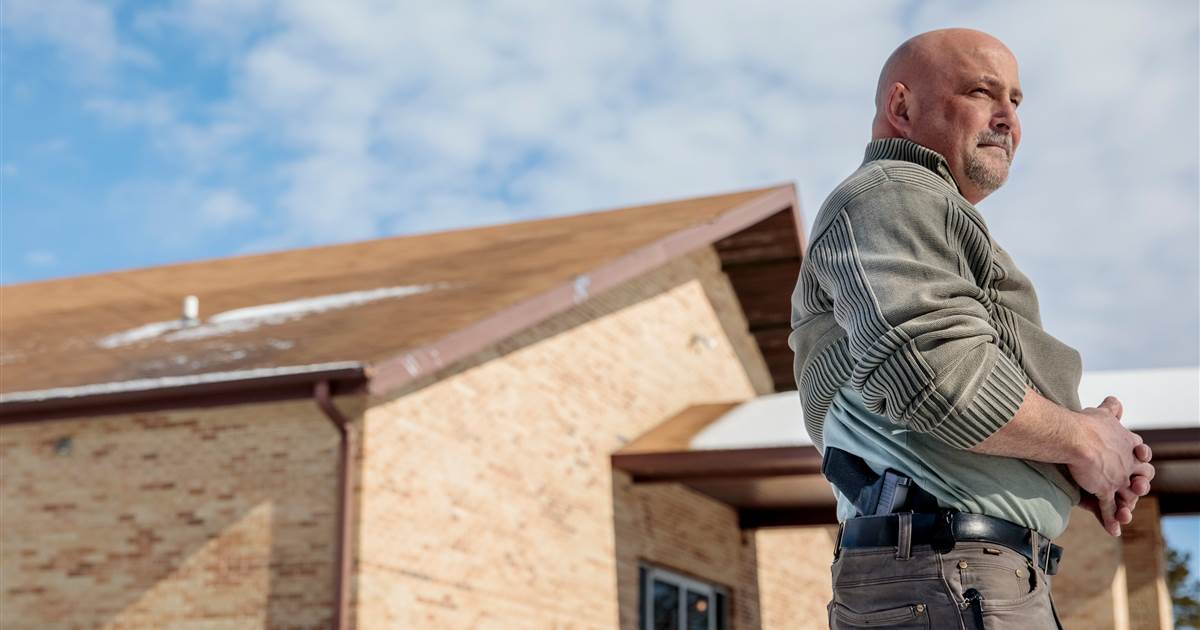 When Chris Crews prepares for church on Sunday mornings, he follows a routine. He rises early. He puts on his church clothes, a button-down shirt paired with blue jeans or khakis. Then, before leaving the house with his wife and two children, he straps a firearm — a 9 mm or a .45 — to his right hip.

Crews, 47, is part of the security team at Ava Assembly of God, a Pentecostal church of 300 members in Ava, Missouri. The church has no paid security guards. Instead, it counts on a team of 18 church members to keep fellow congregants safe. None of the security team members are paid and all carry handguns.