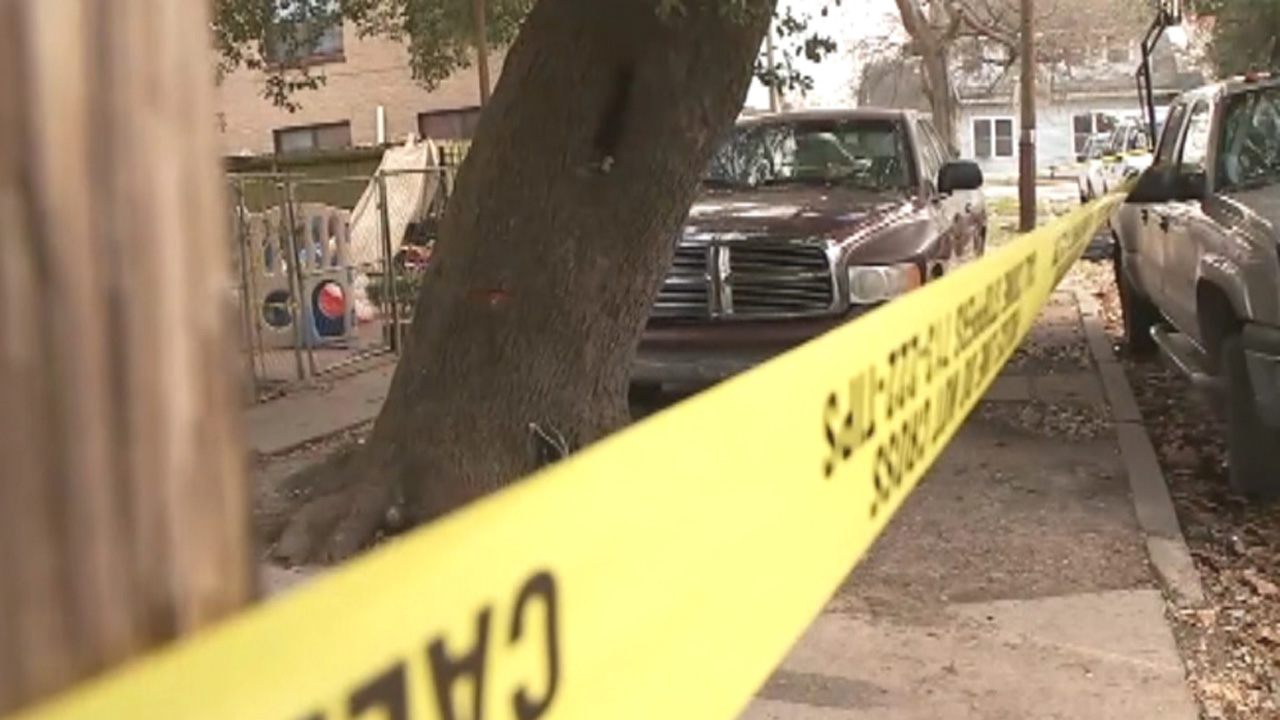 Three men were killed and two others were injured after dozens of shots were fired by a homeowner in Texas during a home invasion early Sunday, officials said.

The male resident inside then grabbed his weapon and opened fire at the men.

Houston Police said the homeowner appeared to have been defending himself.

A shootout then took place between the groups, according to police.

One of the suspects was found dead in front of the house, while the others fled in an SUV and on foot. Police told KPRC that the SUV crashed into a pole nearby and a second suspect was found dead inside.