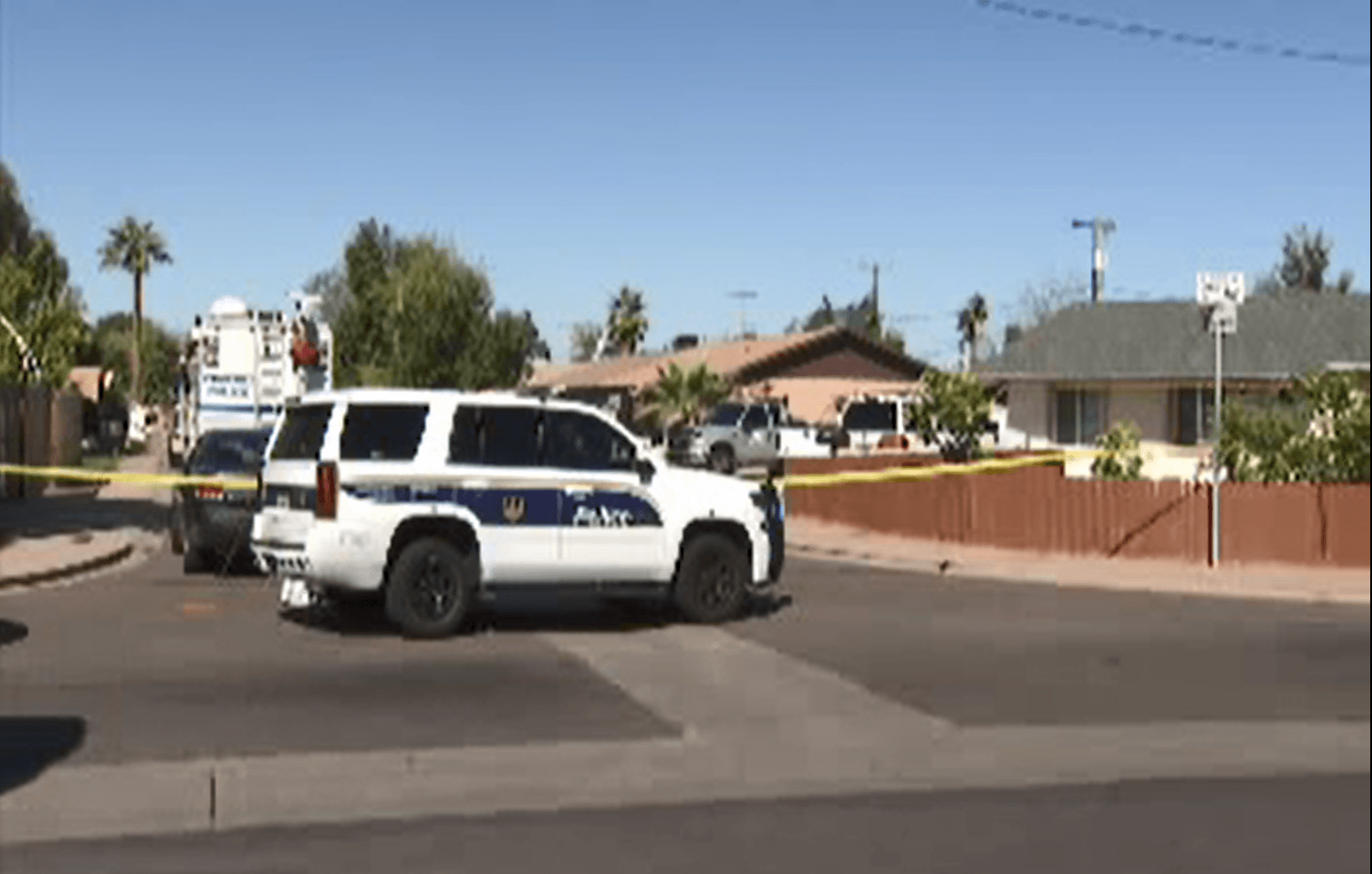 An Arizona homeowner shot and killed a suspected intruder and injured another man when the duo tried to break into a house Saturday, police said.

Michael Ahumada, 34, was killed when he and another unidentified man tried to break into a home in Phoenix just after 1 a.m. Saturday, police told FOX10 Phoenix.

“That’s when the homeowner shot them. One of them passed away from their injuries and the other was taken to the hospital,” Phoenix Police Sgt. Jamie Rothschild said, adding that anyone with information regarding the incident should contact authorities.

The man who was injured in the incident was said to be in critical but stable condition as of Saturday.