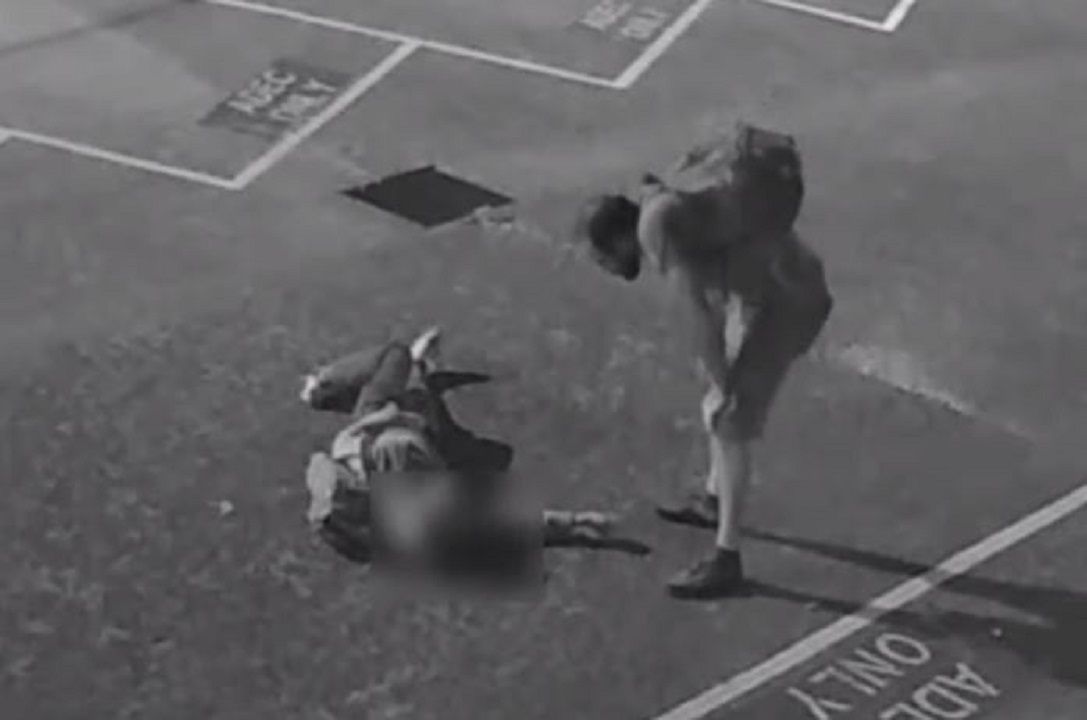 Efforts were underway to find the suspect, the reports said.

The unidentified 32-year-old victim is a traveling musician visiting Melbourne, authorities said. He was walking away from a tram just before 11:30 p.m. Wednesday when the assault occurred.

“It appears to be unmotivated at this point. The victim is seen quite clearly stepping off a tram walking on his own. This unknown male runs up to him and we don’t know why at this point,” Victoria Police Det. Senior Constable Matthew Coleiro told the Australian Broadcasting Corporation. “He strikes him to the point he’s unconscious, hovers over him and appears to taunt him. Once he regains consciousness he again continues the assault until he’s unconscious again, hovers over him again, then leaves him in the middle of the road unconscious.”