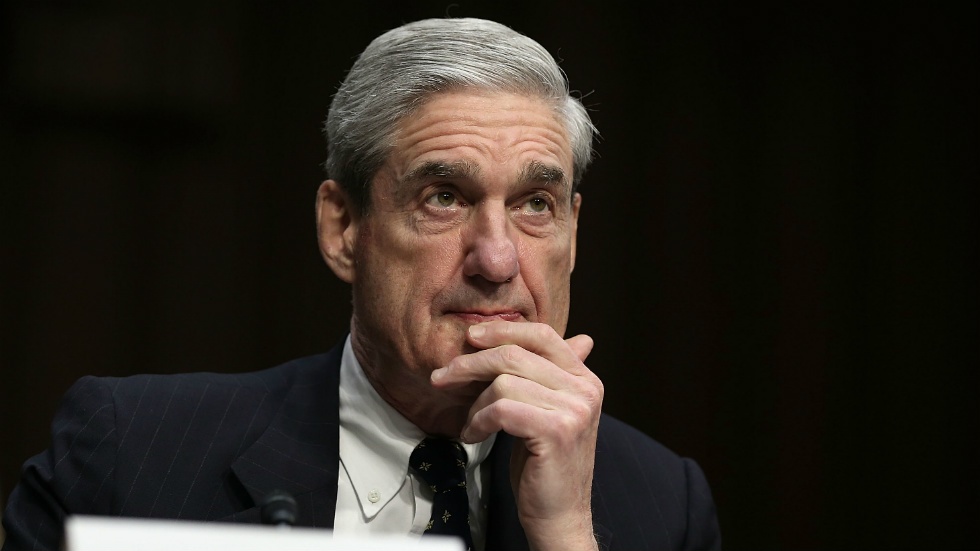 Anticipation is building for special counsel Robert MuellerRobert Swan MuellerSasse: US should applaud choice of Mueller to lead Russia probe MORE’s report, bringing to boil a debate over whether it will also be made public.

The report took center stage at attorney general nominee William Barr’s confirmation hearing last week, where Democrats on the Senate Judiciary Committee pressed him to commit to releasing it publicly.

At the same time, there is a growing sense in Washington that a probe that has captivated the political world for most of the past two years is wrapping up.