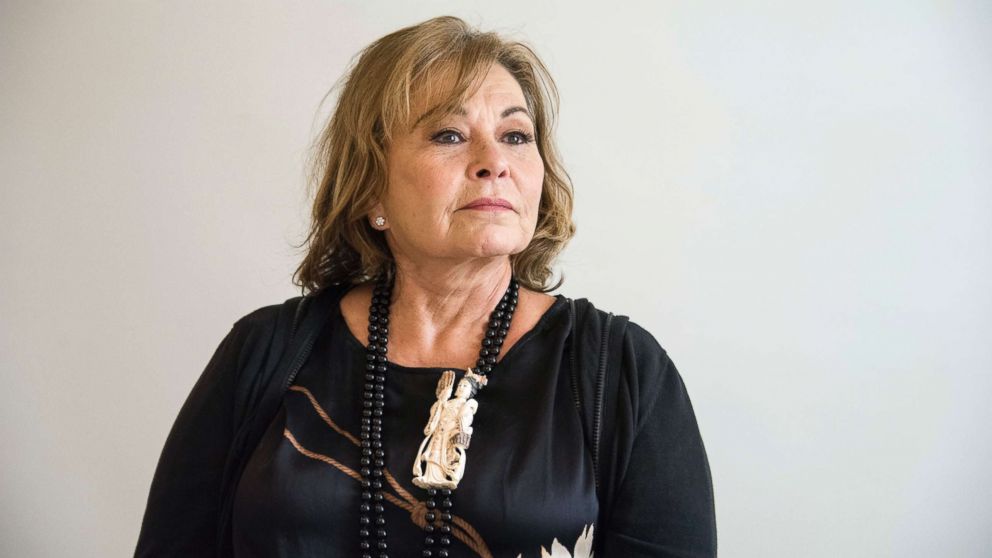 After issuing an apology, Roseanne Barr overnight slammed some of her former co-stars and retweeted defenses of her racist comments that prompted ABC to cancel her hit TV series.

Barr tweeted multiple apologies to Obama administration adviser Valerie Jarrett after the comedian posted a tweet saying Jarrett was the product of a combination of “Planet of the Apes” and the Muslim Brotherhood. She quickly deleted the tweet but it drew widespread condemnation and the cancellation of her self-titled series reboot after one season.

But within minutes of the apology, Barr quickly began retweeting defenses of her comments and later this morning criticized “Roseanne” co-stars Sara Gilbert and Michael Fishman, who both released statements Tuesday critical of the show’s star.

Fishman, who played Barr’s son D.J. Conner on both the original and the reboot, tweeted “today is one of the hardest days of my life” and condemned her tweet, saying, “we must stand-up against; bias, hatred, bigotry and ignorance.”

Barr, 65, responded, “i created the platform for that inclusivity and you know it. ME. You throw me under the bus. nice!”