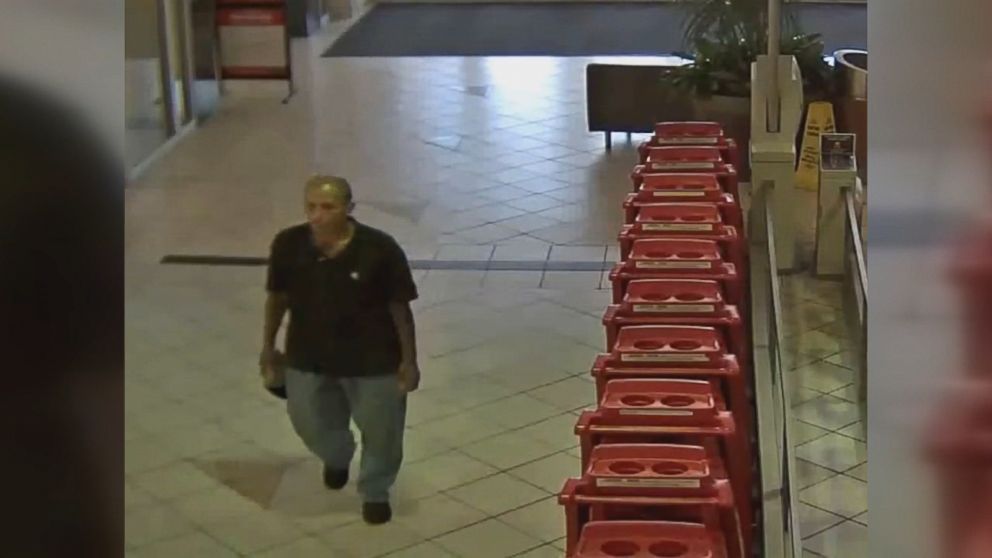 A parolee who allegedly cut off his ankle monitor has been taken into custody as a suspect in a series of killings in the Houston area, police said Tuesday.

Jose Gilberto Rodriguez, 46, is a suspect in at least three slayings in the past week, with police calling him a “possible serial killer” at a news conference Monday night.

Rodriguez was taken into custody in Fallbrook, Texas, after police spotted him driving the gray Nissan of one of the victims in his alleged killing rampage, authorities told ABC Houston station KTRK-TV.

The Houston Police Department later confirmed that Rodriguez has been arrested.

Rodriguez led police on a chase from Eldridge to Fallbrook in northwest Harris County before he was arrested, police officials said.

Rodriguez may be responsible for at least five attacks in the area, three of which resulted in shooting deaths, police said.