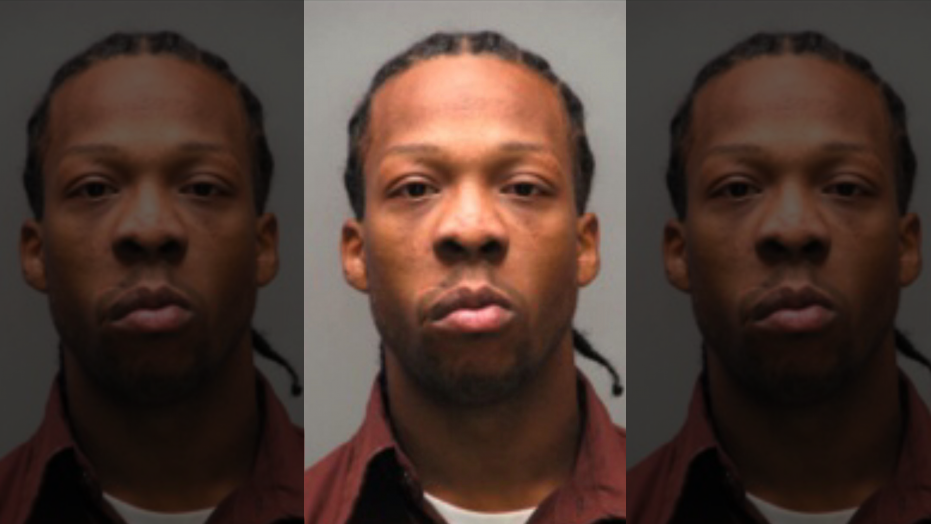 NEW KENSINGTON, Pa. –  The man accused of fatally shooting a rookie police officer in western Pennsylvania is in custody.

The Pennsylvania State Police on Tuesday announced the apprehension of 29-year-old Rahmael Sal Holt. Details of the arrest are to be released in a news conference later Tuesday.

Police have said Holt was a passenger in the vehicle and shot the 25-year-old rookie officer in the chest while he was chasing Holt on foot.

Shaw’s funeral is scheduled for Wednesday.