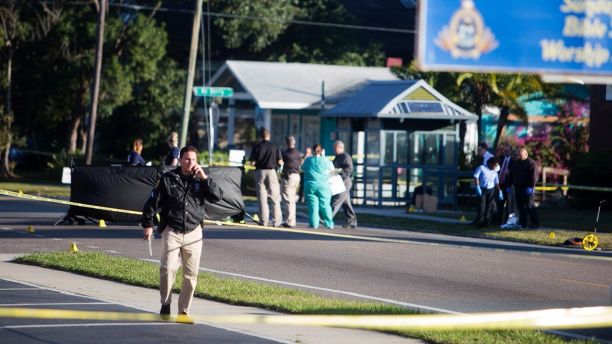 The reward for information about four deadly shootings in a Tampa neighborhood is now over $100,000, as the city’s police chief said Tuesday he fears the next time his phone rings it could mean yet another victim.

Crimestoppers of Tampa Bay told FOX13 Tampa they have received more than 1,100 tips regarding the Seminole Heights murders since they began Oct. 9, the highest number of tips in a single case the organization has ever received.

“I am working day and night, as soon as those tips come in, to put them in the hands of detectives,” Kelly McLaren, of Crimestoppers of Tampa Bay, told FOX13.

The organization has received tips from as far away as New York and Michigan, but cautioned that increases in reward money doesn’t necessarily mean a rise in the number — or quality — of tips.

“It just depends on who has that information, and what the magic number is for that person,” McLaren said.

It’s been one week since 60-year-old Ronald Felton was shot dead from behind as he crossed a street, become the fourth victim killed for no apparent reason in just over a month.