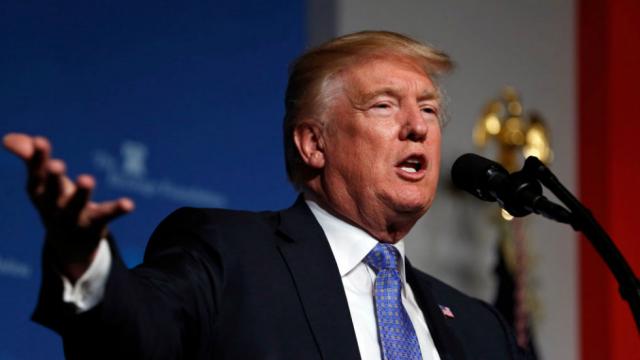 The judge had previously put a temporary hold on the executive order targeting so-called sanctuary cities. The Trump administration has appealed that decision to the 9th U.S. Circuit Court of Appeals.

The Trump administration has also moved to withhold one particular law enforcement grant from sanctuary cities, prompting a new round of lawsuits.